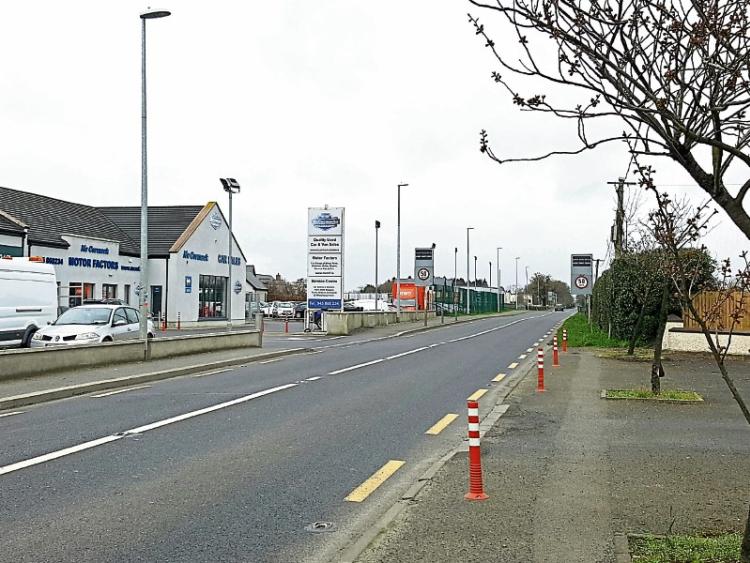 Kildare County Council has awarded the contract for the building of Prosperous town park.

It is understood that the contractor is preparing to commence on site and it is  anticipated construction will begin towards the end of February, depending on weather.

The playground equipment was tendered separately and the deadline for the receipt of  tenders closed last week.

Last September 6, funding for the completion and building of the park was confirmed to area councillors at their area meeting.

Last July questions were raised over whether there was sufficient money for the park and playground.

Significant drainage works have taken place at  the site.