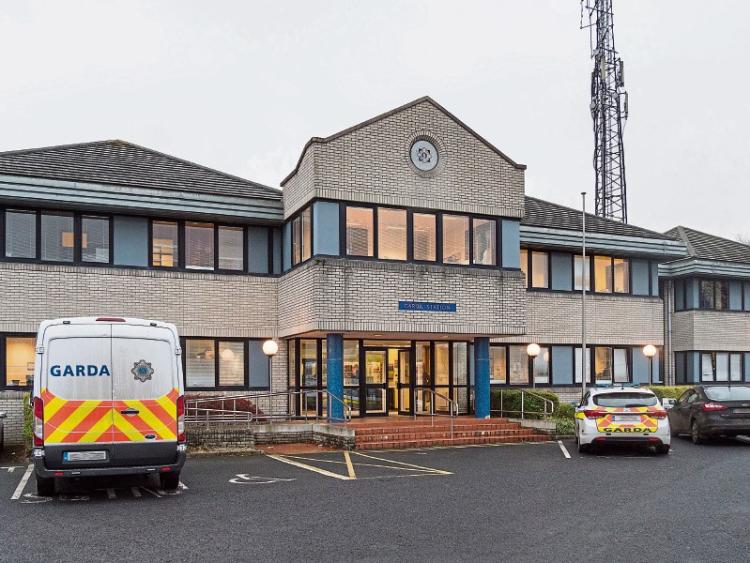 The woman reported to gardai that she heard a loud bang during the night at a property in Sallins Bridge on January 13.

When she got up later the back door in the utility room had been smashed and there were screwdriver marks on the door.

It happened between midnight and 9.30am and gardai believe that no entry was gained and no property was stolen.