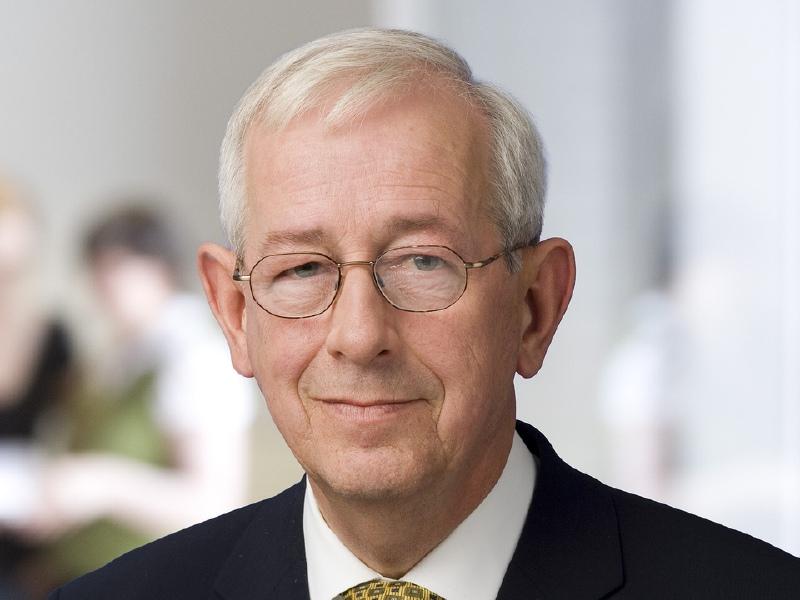 What do you think will be the main issues coming up on the doorsteps in Kildare now that the election campaign is underway?

The main issue so far is housing and the abject failure by FG to address the issue. Health waiting Lists are also a serious concern for voters, and rightly so. Global warming and childcare are also raised regularly.

What should be the key local priorities for the Kildare North constituency in the next Dáil?

I really feel that housing for our people has to be the Key priority. If we can build housing on public land in large numbers it will have a significant effect throughout the housing market.

Why should people vote for you?

I have continued to work for the people of Kildare North and community organisations through my weekly advice service. As a former Minister for Housing who ramped up social housing from 800 units per year to 10,000 units per year, I know how to resolve the housing problem.

Direct building of council and affordable housing through a major state building campaign on public and. I am proud to have advanced issues locally including, the Maynooth Education Campus, remediation of the Kerdiffstown landfill, Sallins Bypass, Osberstown Interchange and M7 upgrade, Primary Care Centres in Celbridge and Kilcock, and more. Gaelcholaiste for North Kildare and more. People should vote for me based on my record of service to the community.

If you had the power to make one big thing happen, locally or nationally, what would it be?

Build 80,000 social and affordable houses over the next five years under Labour's policy.

Who will top the poll in the Kildare North constituency?

A matter for the voters.