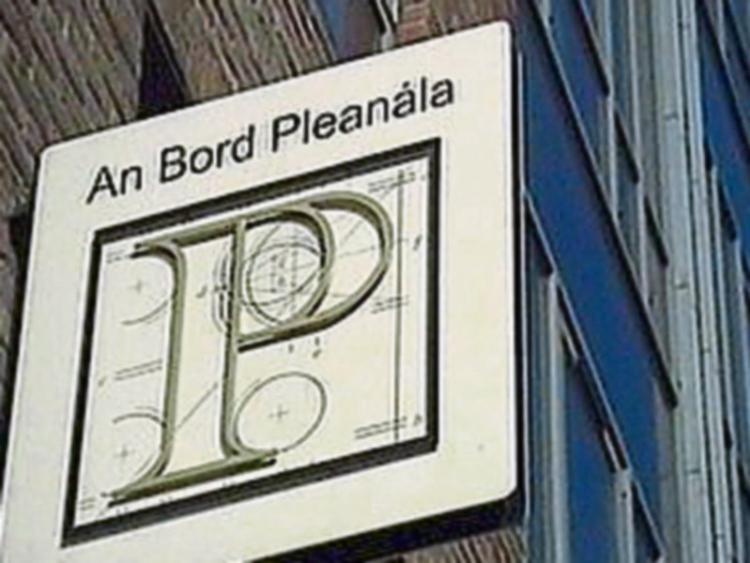 Residents in Kill have withdrawn an appeal against two decisions of Kildare County Council to grant planning permission for housing in Kill.

The company had previously built in the area and one of the permissions is a modification to a 2007 permission.

Kilheale Manor Residents Association had strongly objected on a number of grounds and have now appealed the decision of the council to Bord Pleanala - but these objections have now been withdrawn following reassurances with the developers.

The residents' association had said that the development would bring an extra 400 cars to the area which had “limited transport,” one grocery shop, no GP and an overcrowded primary school.

Cavan Developments told the council from its research that there is sufficient capacity for childcare and estimated an extra 45 primary school students based on estimates that 12% of the population will go to primary school.

It said the local school, Scoil Bhride, had capacity for 180.

Other submissions were also made to the council.

The appeal was lodged on January 10.