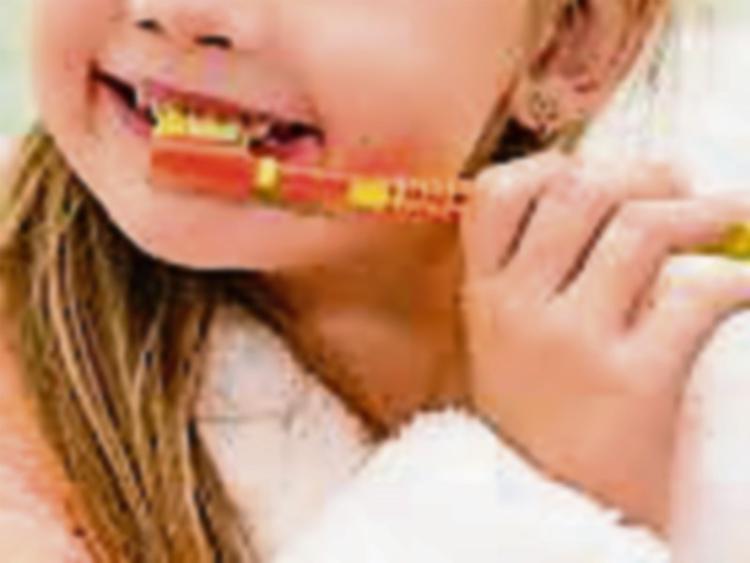 Funding is now available to complete the refurbishment of the Celbridge dental clinic at Celbridge Health Centre to reinstate dental services for children in Celbridge.

Work is due to start in February.

SEE ALSO: March deadline for next step in second Liffey bridge for Celbridge

Since the closure of the dental service in Celbridge parents have had to access services for their children at HSE Dental Clinics in Naas and Maynooth, which was criticised as “a major inconvenience for parents particularly those who have to attend at Naas where there is no direct public transport route.”

The HSE  has received confirmation that funding was available to complete the refurbishment as part of the draft Capital Plan for 2020 and that preparatory work has commenced with the refurbishment due to commence in February.