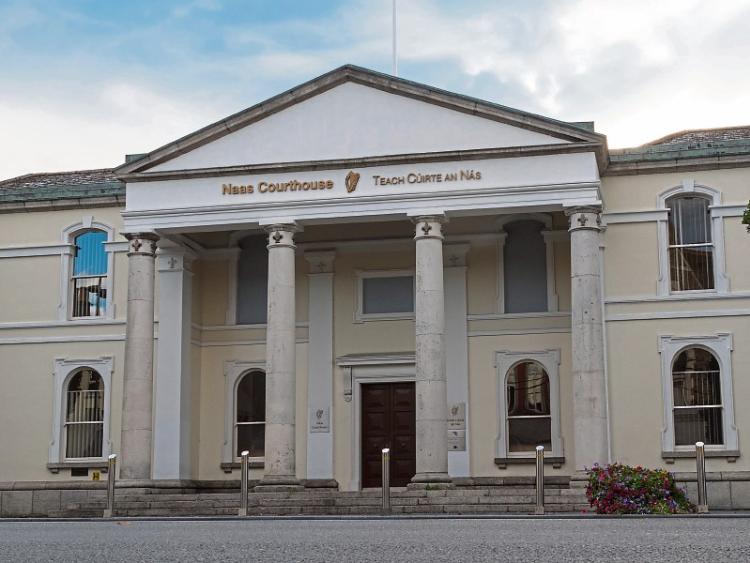 A woman prosecuted under the Public Order Act for giving a false name to a garda received an eleven months prison term at Naas District Court on January 15.

Nora O’Reilly, 48, whose address was given as 7 Ardmore Park, Ballybeg, Waterford, gave a false name on December 6 last when she was arrested after being detained by staff at the Whitewater shopping centre.

The court heard on January 15 that the defendant has 116 previous convictions including 29 for burglary and 34 for theft.

Defending solicitor Tim Kennelly said he had known his client for some time and he described her as a “petty criminal.”

Judge Desmond Zaidan replied: “She’s a seasoned criminal with 29 burglaries and she is referred to as a petty criminal.”

Mr Kennelly said many of the burglaries took place behind a counter rather than in a house.

He also said the defendant  is a single mother who was not mentally strong enough to deal with issues she has to deal with and so she began taking drugs.

“She has been a slave to drugs,” he added.

Mr Kennelly said there were never any allegations of violence made against her and her child has special needs. She said she is trying to address her drug problem and the false name she gave was her sister’s.

He said she took money to feed a drug habit and she is going to be in custody for the next two years on an unrelated matter.

The defendant told Judge Zaidan that she had been abused when she was 13.

Judge Zaidan said this is an insult to the victims of abuse to use this as an excuse.

He said the victims of her crimes deserve a break from her.

“We don’t hear anything about the victims , only about her,” he added.

The prison term is to run concurrently.