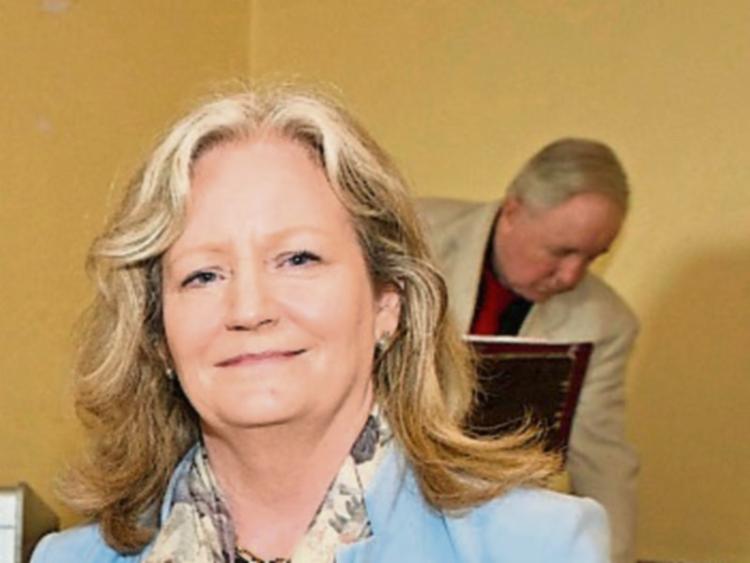 Any hope of a community centre being located at the former Fire Station site in Maynooth is a long way down the road, a public meeting has been told.

At the Clane-Maynooth Municipal District meeting on January 10, Cllr Angela Feeney proposed that the council use the Fire Station vacated site in Maynooth for a Community Centre incorporating a community crèche.

In a report to members, Celine Barrett, the Council’s Chief Fire Officer said that the fire station site is part of the larger Area Office site. “Both sites are currently still in use and there is currently no timeline for the vacation of the overall site. When there is a definite timeline for the vacation of the site a decision will be made about the future use of the overall site,” she concluded in a written reply.

SEE ALSO: Over 80 new houses and apartments being built in Athy area

Cllr Feeney said that the site would be ideal for a community centre.

Cllr Tim Durkan said he would support the proposal “to a certain extent.” He said the area around the station has limited access. There is only one road in and one out. “A big problem is access,” he said.

Cllr Naoise O’Cearuil said he supported the community centre idea and it was an idea site  but there should be “a wider conversation” about a location.

Cllr Feeney said the Fire Station site would encourage people to walk. “It is not just about access for cars.”

Cllr Peter Hamilton supported Cllr Feeney’s motion. He said the location would help “a modal shift” away from car transport.

Ms Barrett said: “We are looking at five years away before we can leave the site.”

She said that the site was of “significant value.”