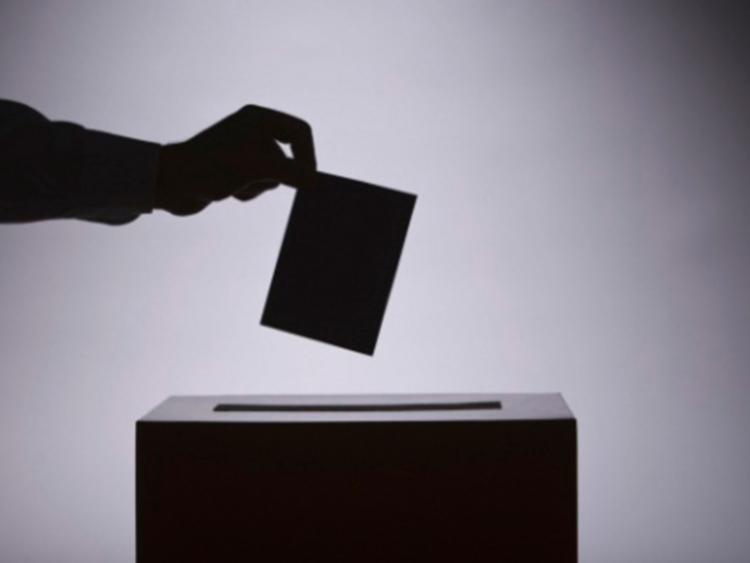 The first election posters have appeared in the Naas area.

Fine Gael’s Anthony Lawlor, who is running on the Fine Gael ticket, had posters up before the sun went down along the road connected Naas and Johnstown today – hours after Leo Varadkar announced that the poll will take place on April 8.

A current member of Seanad Eireann, Lawlor was previously a TD between 2011 and 2016, before losing his seat at the last election.