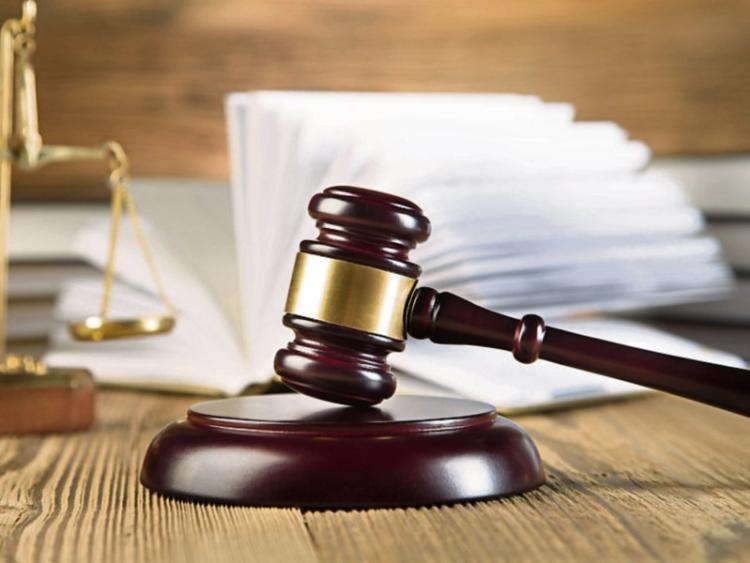 The case of a man who was before Naas District court on allegations of puppy cruelty was adjourned last Thursday.

Garry Cullen, with an address listed as 21 The Maudlins, Naas, came to the attention of gardaí as the owner of a pitbull puppy who was found on August 1, 2018, in a neglected state.

It was alleged that the young dog was observed in Naas with significant injuries to its ears.

The court heard that the ears had been subjected to a procedure known as cropping, which gives the appearance that they are bred for fighting.

“I take it it was not done under the watchful eye of the vet?” said Judge Desmond Zaidan.

The court heard that the KWWSPCA took the puppy in and it has since been fostered.

Pictures of the deformed puppy were handed in to Judge Zaidan. The defendant was not in court and a bench warrant was issued for his arrest. A relative then made himself known to the gardai and told the court that Mr Cullen was in Tallaght Hospital getting an operation on his leg.

“Not on his ears?” asked Judge Zaidan.

He vacated the bench warrant and adjourned the case for a full hearing in six weeks. The case will resume on February 13 next.