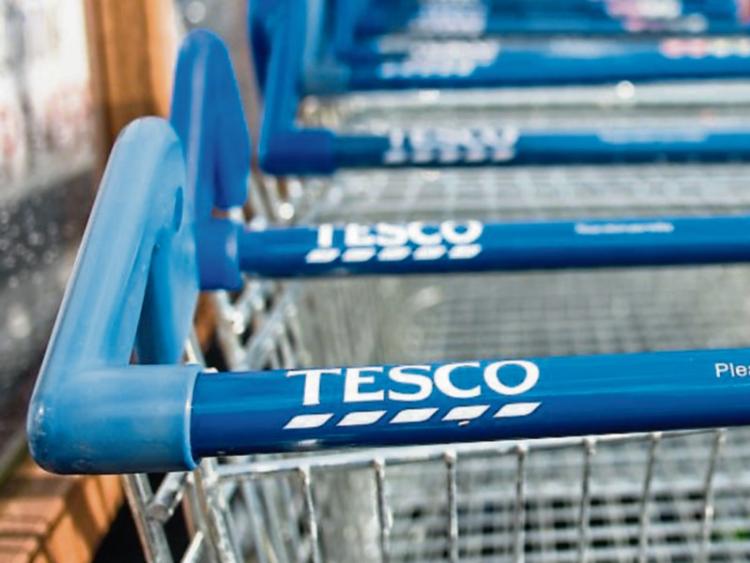 Retailer, Tesco, is seeking planning permission for new cafe developments at their shopping centres in Celbridge and Maynooth.

An application to build a new cafe in the car park at the Celbridge store is at pre-validation stage.

Currently, one cafe, Halo, operates from one of the units in the Celbridge centre, which is located at the corner  of Shackleton and Maynooth roads.

Tesco wants to provide food and drink for sale on and off the premises on a 0.1419ha site.

A bin store, hard and soft landscaping and a new pedestrian crossing are also listed in the application.

The pre validation application was made on January 8 last.

But no documents had been lodged at the time of publication by us, on January 14.

Submissions are due from the public on February 11.

Almost at the same time, Tesco applied, also on January 8, to extend its cafe (to 283 sqm)  at its store in the Carton Retail Park in Maynooth.

Public submissions on that application must reach Kildare County Council by February 11 and a decision is due by March 3.

On January 10 last, the retailer got permission to extend the cafe at Monread Shopping Centre, Naas.