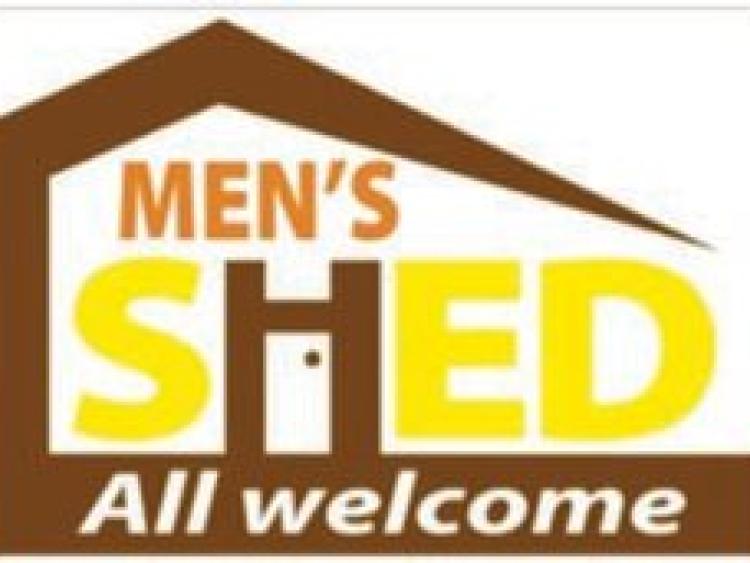 Funding of  just under €20,000 has been allocated to 12 local Men’s Shed and  Women’s Sheds in north Kildare.

Clane Mens Shed is getting €2000 to insulate its shed and provide tools, fridge and kitchenware.

The only Women's Shed in the constituency, Sallins, is getting €1,225 to insulate a new shed for its activities.

SEE ALSO: Naas residents should be encouraged to plant trees

Kildare North TD, Bernard Durkan said his colleague, the Minister for Rural and Community Development, Michael Ring, has  confirmed that 372 Men’s and Women’s Sheds have been allocated a total of €500,000 from his Department in order to support the important community work done by these groups.  “I am delighted to confirm that funding has been allocated locally to 13 local Men and Women’s Sheds throughout North Kildare will go a long way in supporting these excellent local projects in the contribution they make to our local area,” said Deputy Durkan.

He also said he was  delighted to see that Women’s Sheds have also received funding from the Government for the first time. “I hope the number of Women’s Sheds continues to grow in the coming years. Men’s and Women’s sheds have become a vital element in the fabric of our communities and have done so much to tackle social isolation,” Durkan concluded.

Minister Michael  Ring said he introduced funding for Men’s Sheds in 2018 in recognition of the great support that they provide to men in communities across Ireland. Since its establishment less than ten years ago, the impact of the Men’s Sheds movement has been phenomenal. The Minister said he decided to extend this funding to Women’s Sheds. Having witnessed the exceptionally positive impact of Men’s Sheds in recent years, I’ve no doubt that the emergence of Women’s Sheds can only be a good thing for community life in Ireland. Thirty three Women’s Shed groups have availed of the funding on offer and I hope to see this number grow in coming years.”