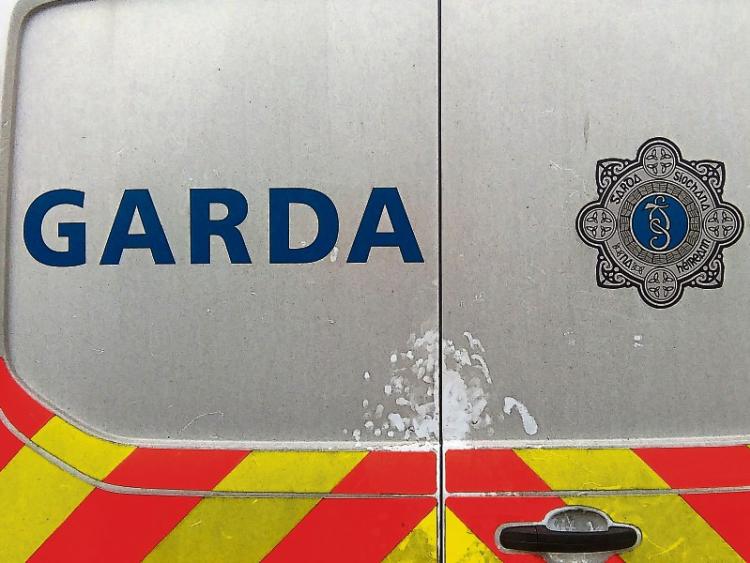 Gardai arrested a man who stole a number of batteries used to power illuminated road warning signs on the motorway being upgraded near Naas.

The batteries were stolen from variable message signs deployed on the M7 for upgrading works to create three lanes in either direction.

A man was driving a van when he was intercepted by gardai at Newbridge Road, Naas, after reports were made to the garda station about a van being stopped on the motorway.

According to the gardai a sign had also been tampered with.

The batteries, which are equivalent in size to a truck battery, cost about €200 each and the gardai say they were likely to be sold on.

The arrested man is 42 and from Dublin. His vehicle was seized by the gardai and all of the batteries were recovered.