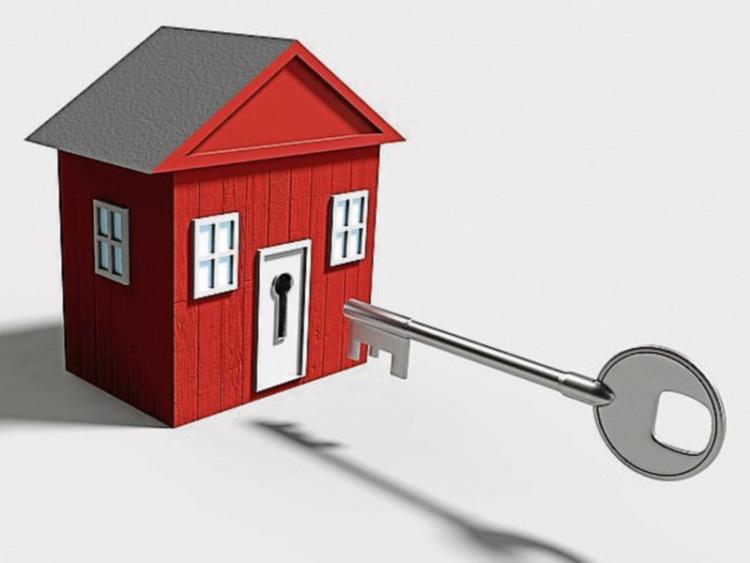 There was a 37% drop in the number of housing units granted planning permission in county Kildare in the first three quarters of last year, compared to the same period in 2018.

Recent figures from the Central Statistics Office show that the numbers granted permission fell from 2,653 to 1,667 over the period.