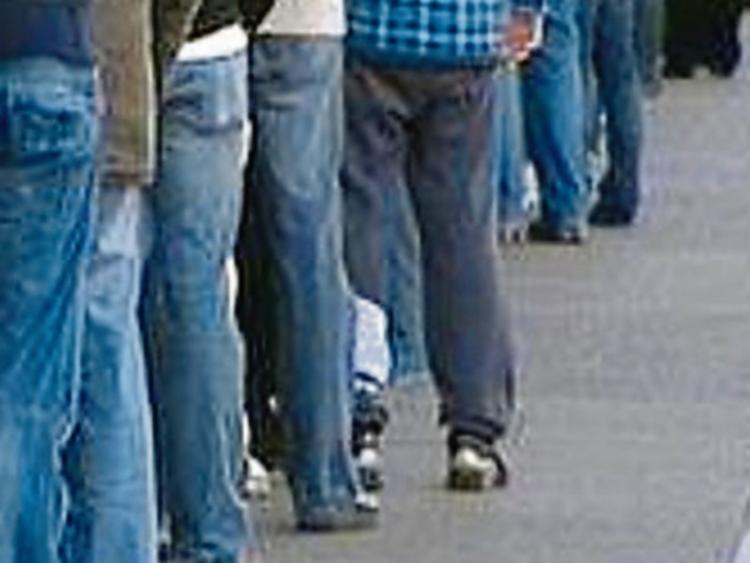 Numbers on the Live Register in the four Mid East region counties, including, Kildare continued to drop in the year to December 2019, new figures from the Central Statistics Office (CSO) show.

The Live Register is not the official measure of unemployment but reflects employment trends.

Figures also indicate a drop in numbers of those on community employment initiatives.

Looking at the representation of broad occupational groups across the State, the largest single grouping was “craft and related” which comprised 17% of the total.

The next largest group was “plant and machine operatives,” of whom there were 26,918 on the Register, representing 15% of its  total.

What was described as “personal and protective services” comprised 13% of the national total.

The CSO also provides, for November 2019, figures for those on Activation Programmes such as TUS and Community Employment Schemes (CES).

There were 5,729 on TUS community workplace initiatives, down from 6,579 a year earlier.