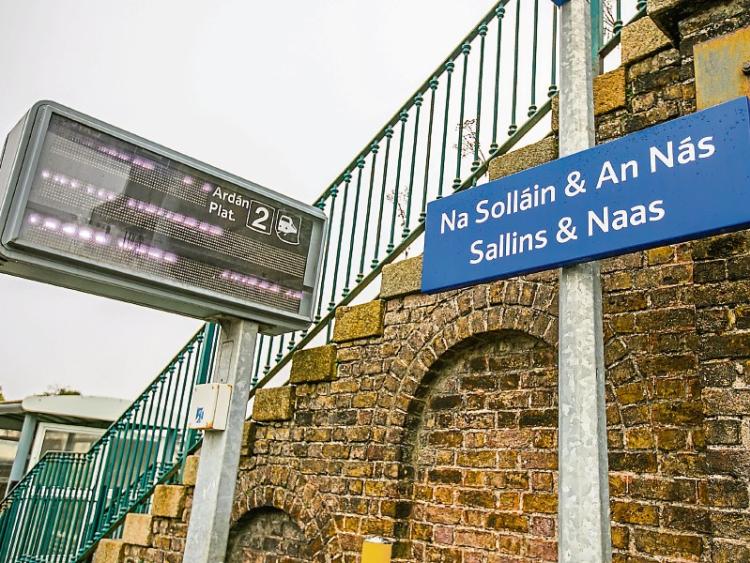 In December, Dep James Lawless criticised Irish Rail after a board meeting at which the company voted down a proposal to expand parking facilities at Sallins train station.

This followed efforts to utilise an existing underground car park at The Waterways complex, but this was rejected by Irish Rail.

Irish Rail said it is in discussions with agents acting on behalf of the owners of the Waterways development. This development has an unused 200 space underground car park that requires substantial remediation works to bring up to operational specification. Iarnród Éireann  and CIÉ have held several meetings with the agents to discuss terms for a leasing agreement which would include the required remediation works to the car park.

Now Carmel Kelly, Naas Mayor, has asked for a report on  what solutions the council is “progressing for public/commuter parking in Sallins."

The council is due to respond next week.