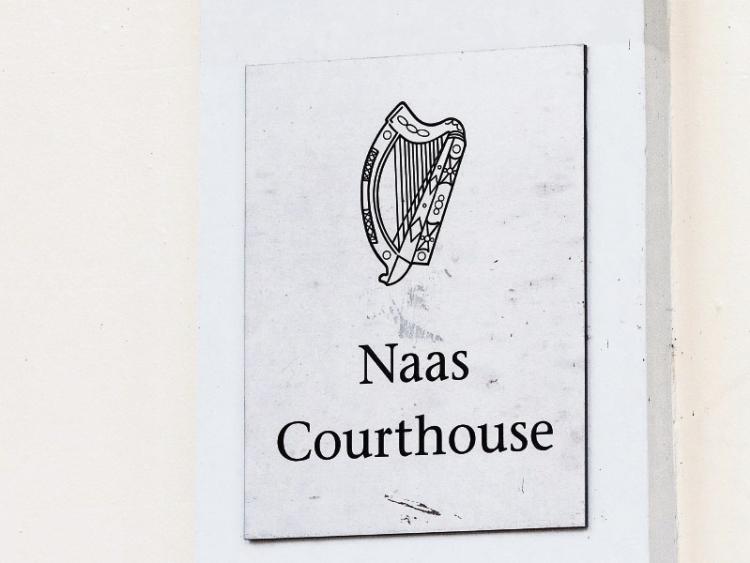 A judge has criticised motor insurance providers over the premiums charged to young drivers.

He was speaking after convicting  a 19 year old of driving without insurance on January 8.

Ernest Bruno, whose address was given as 21 Ballinakelly Edge, Newcastle, Co Dublin, was found driving at Church Street, Kilcock, with no insurance on March 30 last.

Solicitor David Powderly said his client had been quoted €6,000 for an insurance policy.

“It’s more expensive than the car,” he told Naas District Court on January 8.

Judge Zaidan said that while there is no doubt that there is a risk associated with insuring inexperienced drivers, not all young drivers are the same and they should not be penalised at the outset.

“They should not all be put in the same basket,” he said.