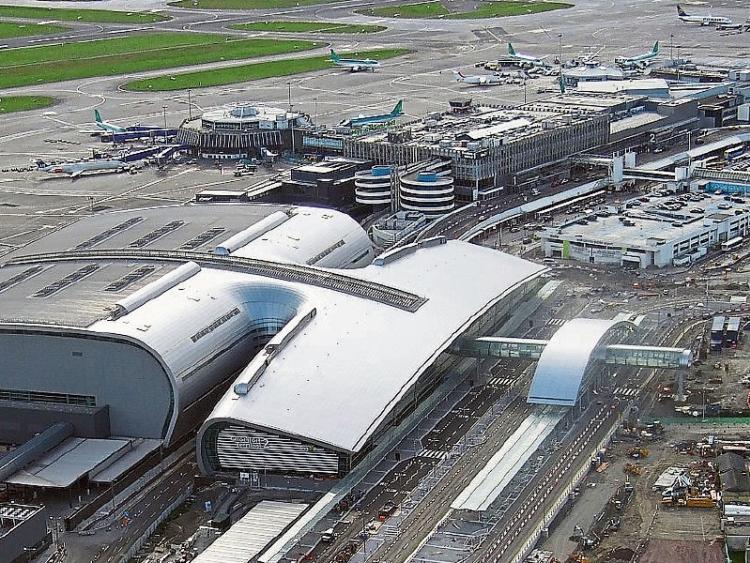 Transport company, Dualway, has applied to the National Transport Authority, to extend its airport hopper bus service to Celbridge.

Labour's Emmet Stagg has welcomed continued progress with the provision of the Airport Hopper Service for Celbridge.

Mr. Stagg said he was contacted by Celbridge residents last year and made representations to Dualway Coaches about extending the Airport Hopper Service to Celbridge.

Dualway said in October that they would bring the services to Celbridge in 2020. In early December last they said that they had been out scheduling the route that the bus would cover in Celbridge.

The existing Airport Hopper Service provides a half hour service from Maynooth, serving Leixlip, from 4.30am up until 1.00pm, Monday to Friday and an hourly service from then until 9.00pm.

At the weekend the service is hourly. It gives commuters a direct service to the Airport.