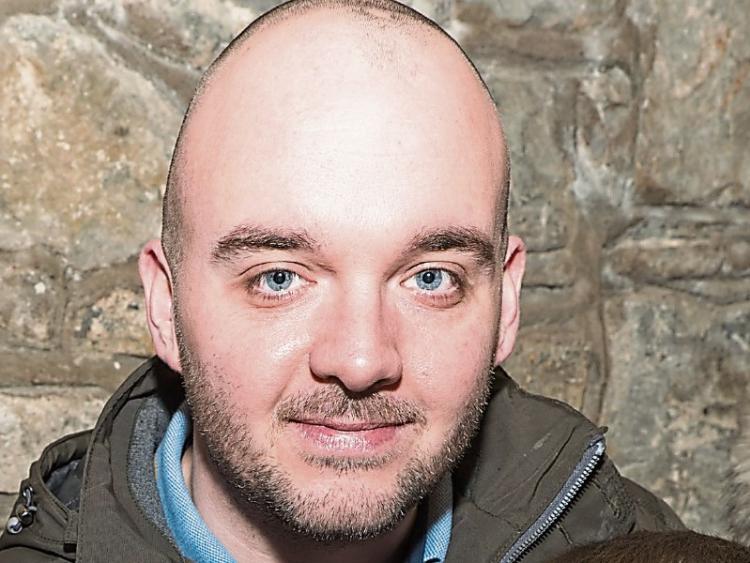 North Kildare could see a total of 3,133 housing units granted planning permission by April 1 2020, but Social Democrat Cllr Aidan Farrelly has voiced his growing concerns over the lack of joined up thinking by the Department of Housing and An Bord Pleanála when it comes to decisions being made about developments.

Five Strategic Housing Development (SHD) applications have already been given the green light by the planning authority across Leixlip, Maynooth, Naas, Celbridge and Clane to the value of 2,247 units.

Cllr Farrelly  warned: “Whilst new housing should be welcomed amidst such a crisis we are facing the real prospect of having a population utterly underserved by infrastructure such as transport, medical services, school placements and much more.”

He continued: “It’s glaringly obvious that the decision makers in An Bord Pleanála are not required to consider in any great detail, the impact of developing such a high volume of housing without acknowledging the impact of said housing on the communities.

“There are not enough school places to meet the existing needs in north Kildare. Naas Hospital is bursting at the seams, seeing record trolley numbers just this month. GP services are the same. Our bus and rail services are at capacity. The list goes on.

Cllr Farrelly said we have already seen permission granted for 2,247 units – despite in some instances the local authority recommending refusal, despite applications being in breach of local and county area Plans, and despite countless legitimate concerns raised by the communities within which these developments will occur.

“The Minister for Housing Eoghan Murphy introduced this scheme (SHD) in 2017 with the aim of expediting the delivery of housing to the private market. We know that given the low activation rates from developers who’ve been granted permission however, that this policy is failing.

“The Minister facilitated a public review of the process in 2019, yet decided to ignore the recommendations set out by the review group to alter the threshold from 100 to 200 units, which could conceivable have handed back more power to the local authorities who are absolutely powerless in this regard.

“There’s potentially two more years of life left in this scheme, and who knows how many more applications coming to north Kildare. It’s essential our Government act now to ensure the provision of services such as healthcare, transport and schools can adequately serve those living, working and growing up in this county.”