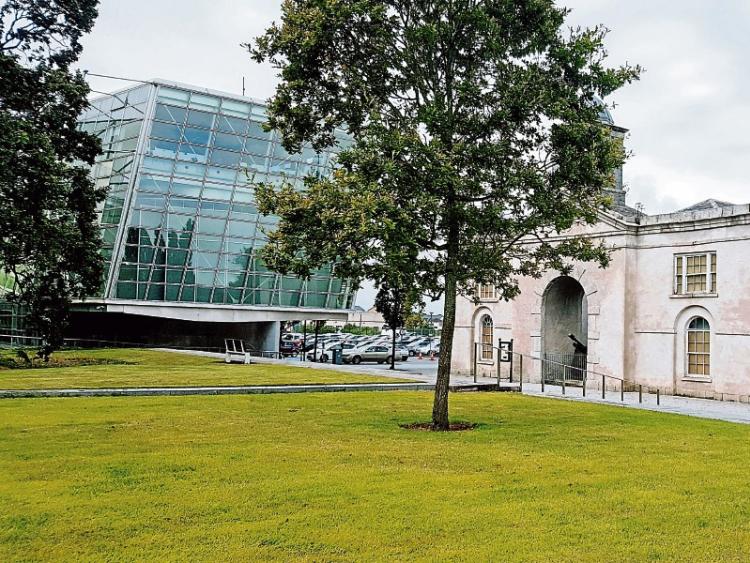 A call has been made for bus shelters to be provided at both sides of the road near Tougher's Business Park, between Naas and Newbridge.

Cllr Peggy O'Dwyer will make the request at a meeting of the Newbridge-Kildare Municipal District on January 15.

Cllr O'Dwyer said shelters are badly needed on both sides of the dual carriageway.