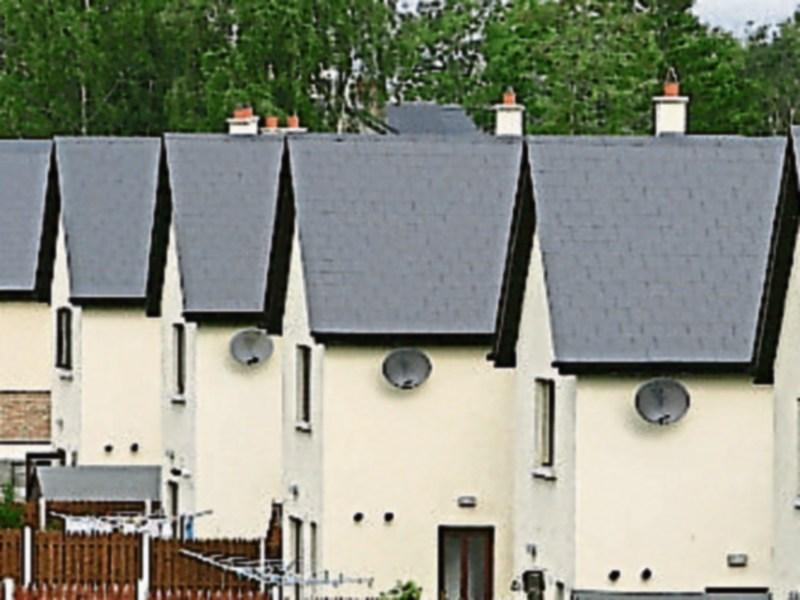 Kildare is the third most relatively expensive county in the State for a first time home buyer to buy a home, according to a recent study.

The study found that between 2016-2018, the MRTI increased for all counties.

The authors found that in 2018, the ratio was over 30% in Dublin, Wicklow, Kildare and Meath but they added that they did not look at the feasibility of borrowing in this study.

Given that prices vary within Kildare, the average is just that, an average.

The authors looked at within Dublin and found that Fingal, with a payment of €1,258 had an MRTI of 0.28

It also found that only Kildare, Dublin and Wicklow averages were above the national first time buyer (FTB) average of €283,000 and that mean or average FTB were below, and, in many cases, well below €200,000 for 18 of the 26 counties.

The said their study showed that a first time buyer couple on the mean income, buying the mean FTB priced house “will have sufficient income left over after paying their mortgage instalments to attain at least a minimum level of consumption in all counties.”

In their introduction they noted that a 2019 study found that 86.5% of renters wanted to own a home.

They also noted that cheaper properties grew faster than more expensive ones, this increasing the affordability concerns of first time buyers, who tend to buy lower prices houses than second and subsequent borrowers.