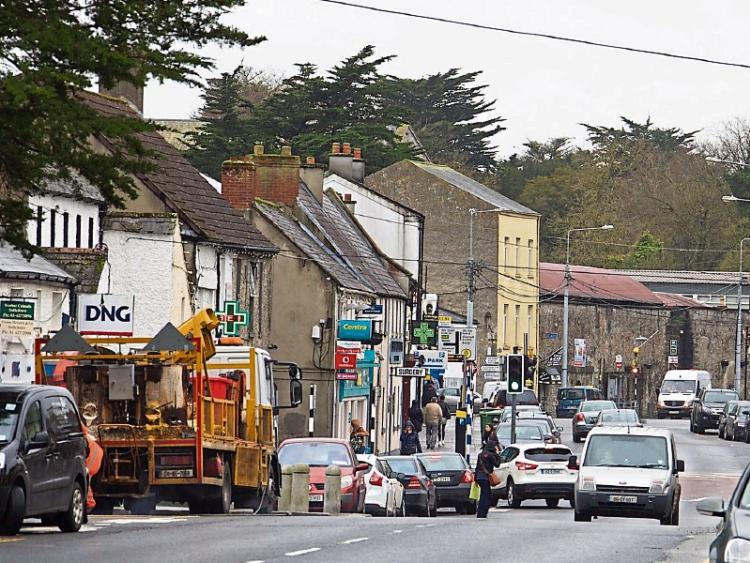 Another call has been made to the National Transport Authority (NTA) to allow Kildare Council Council to proceed with the public consultation on safety improvements for pedestrians and cyclists crossing the current Liffey Bridge in Celbridge.

Labour’s Emmet Stagg has also called on the NTA to commit to funding the project.

Mr Stagg said the NTA produced an Options Report in respect of the Celbridge Liffey Crossing - Pedestrian and Cycle Improvements Study in August, 2018. It recommended a boardwalk on the Bank of Ireland and Celbridge Abbey pub side of the existing bridge to give safe passage for pedestrians and cyclists to cross the current Liffey Bridge.

Another aspect included closing off the Hazelhatch Road to alleviate traffic delays and traffic would be prevented from going straight across from Main Street to English Row. The estimated cost of the project was €2.5 million to €3 million.

It was agreed at the September, 2018 meeting of the Celbridge-Leixlip Municipal District that the proposals included in the Options Report would go on public display for public comment.

Mr Stagg said: “Since then a number of reports required for the public consultation process have been prepared but the critical issue now is that the NTA must approve the project and confirm the funding position for the project.

Mr Stagg said that hopefully approval and a commitment to funding will come early in the New Year.