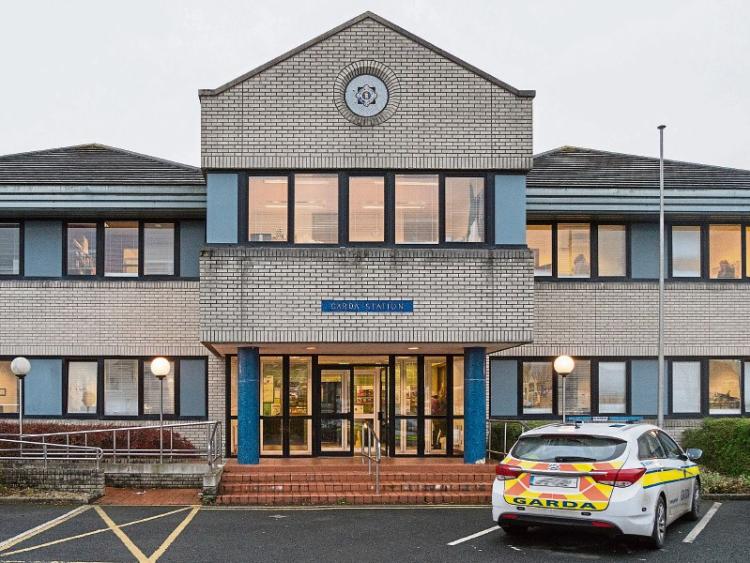 A man found walking in the middle of the road near Naas was detained by the gardai.

The 20 year old was intercepted by gardai at Jigginstown on December 27 at 3.05am and said he was walking to Kildare town, where he’s from.

The gardai received a report about the man from a passing motorist and he was arrested because he was intoxicated and for his own safety.