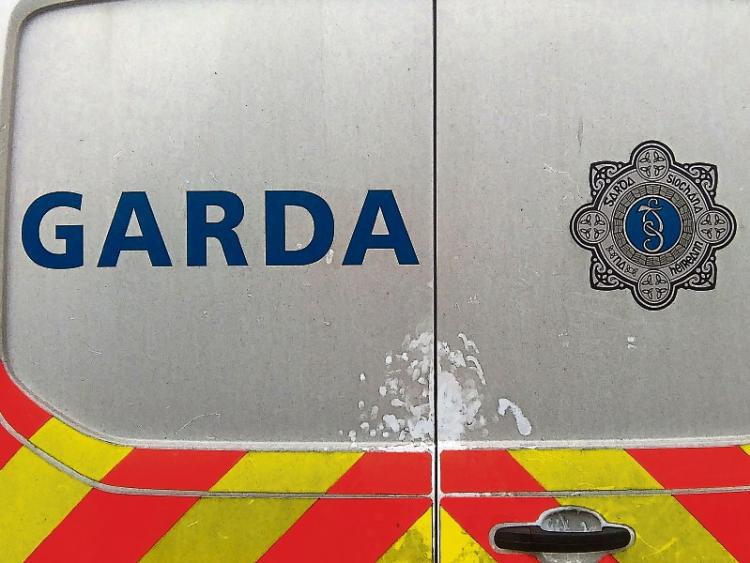 A man was found running in front of passing traffic on the main street in Naas.

The 25 year old from the Clongorey area was arrested for his own safety.

The incident occurred just after midnight on December 27 and according to the gardai the man was highly intoxicated and was detained for his own safety.