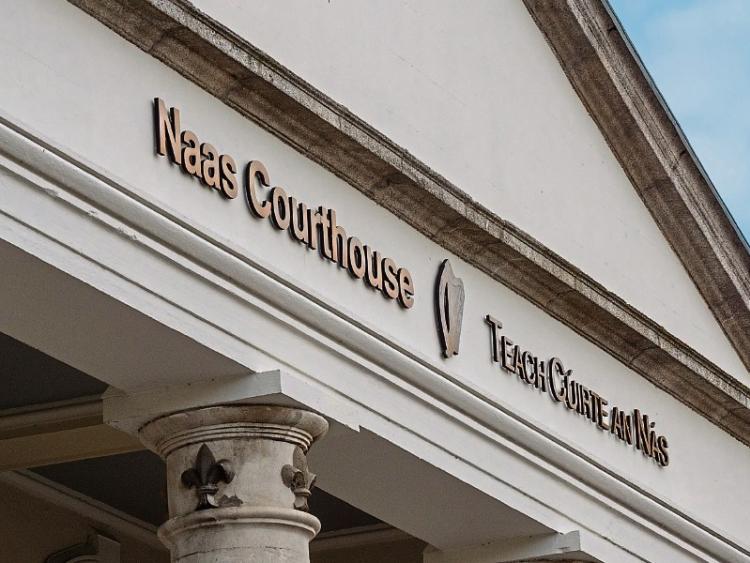 A 36 year old man alleged to have driven at speeds of up to 160 km/hr in 50-60km/hr speed zones in Naas, on New Year's Day has been refused bail at Naas District Court.

He is charged with dangerous driving at a number of locations - Blessington road, Poplar Square, Murtagh’s Corner and Jigginstown - all in the Naas area on January 1.

Judge Desmond Zaidan was told that when each of the charges were put to him, Mr Collins replied to each: “I’m sorry.”

Mr Collins’s legal representative sought bail for him but gardai objected to bail and wanted him remanded in custody.

The court was told that it is alleged that at 8.10 pm, Mr Collins failed to stop his car for gardai in Naas and was pursued by them.

It is also alleged that he broke three sets of red traffic lights in Naas, driving at 100-120km/hr through them.

The judge was told that at a certain point gardai withdrew from the chase but located the driver again.

It is alleged that the vehicle was driven by Mr Collins, that he abandoned it and fled.

He was later apprehended and charged around 12.10am on January 2.

Mr Collins’s solicitor, arguing for bail with conditions, said her client had not been in trouble for some time and that bench warrants issued for him went back some years back.

The solicitor opted not to go into evidence.

She argued for bail, including on the basis that Mr Collin’s wife was mentally “very fragile” and that he was her carer.

Her client’s family, she said, had been the victims of a very serious attack on their mobile home in Edenderry and had to flee it previously.

Judge Desmond Zaidan was told that Mr Collins, himself, suffered from depression,  and took medication for it.

Judge Zaidan opted to refuse bail and adjourned the case until January 9, so that directions could be obtained from the Director of Public Prosecutions.