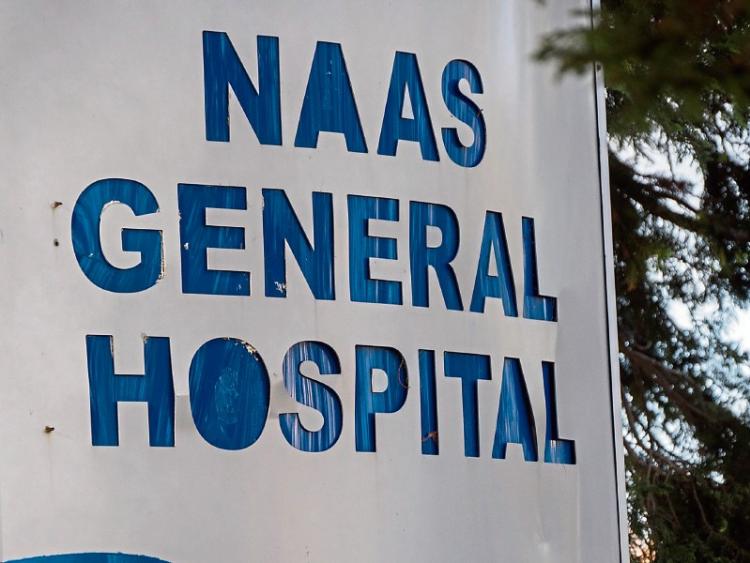 Overcrowding at Naas General Hospital reached near record levels during 2019.

The number of patients treated on trolleys having entered the hospital through the accident and emergency department rose to 4,206 for the year.

According to the Irish Nurses and Midwives Organisation, which compiles overcrowding figures from all of the public hospitals in Ireland, this is the second worse annaul figure for the hospital since it began monitoring overcrowding 13 years ago.

A total of 1854 patients had no bed at Portlaoise Hospital during the year and the figure for Tullamore Hospital was 3,344.

The INMO points to understaffing and a lack of capacity as key drivers of overcrowding. There are 411 fewer in patient beds in Ireland’s hospitals today than a decade ago, despite a larger, older population.

INMO General Secretary Phil Ní Sheaghdha said: “Things are getting worse, not better. These figures should be falling, but we’re going in the wrong direction. 2019 saw thousands more patients without proper beds – often at one of the most vulnerable points in their lives. Overcrowding used to be a winter problem. Now it’s an all-year problem, which gets worse in winter.”