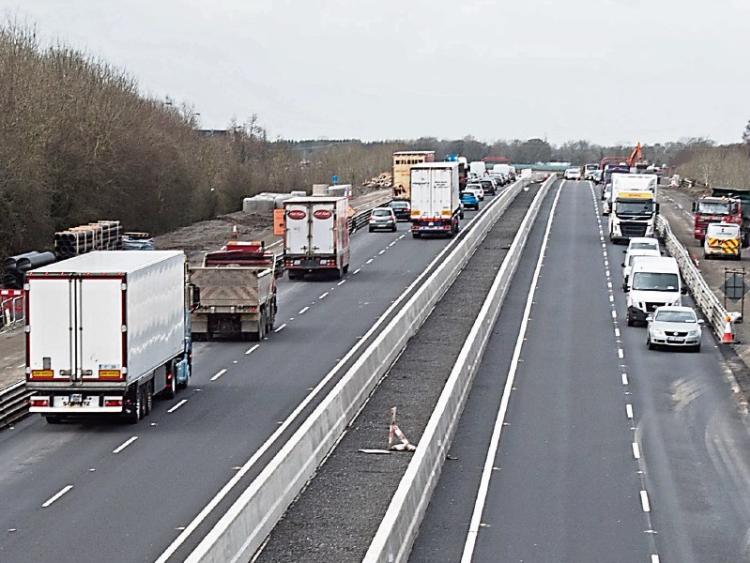 The owners of the Maxol filling station on the N7 at Kill have applied for planning permission to redevelop the station and cafe area.

Maxol applied on December 16 last and a decision is due from the Council on February 18.

The applicants propose more than double the gross floor area on the 0.45 hectare site, which lies off the N7 southbound road.

The current shop/food area is 246sqm but it is proposed to increase this to 531 sqm.

The new proposal is for a 100sqm shop, a 9.5sqm off licence and three restaurant/cafe areas, including a drive through.

It is planned to increase the number of car spaces from 19 to 37, which will include four electric vehicle charging points.

Numerous developments have been granted permission although a 1998 application for a redevelopment including a new shop was refused by Kildare County Council.

The applicants are proposing that fuel will be available 24/7 at the site with the retail/cafe/restaurant/drive through operating from 6.00-24.00 (Monday to Thursday) and for 24 hours from Friday to Sunday.

Maxol’s consultants estimate that traffic in and out at peak times, morning and evening, will increase by around a third.

The public has until January 28 to make submissions.