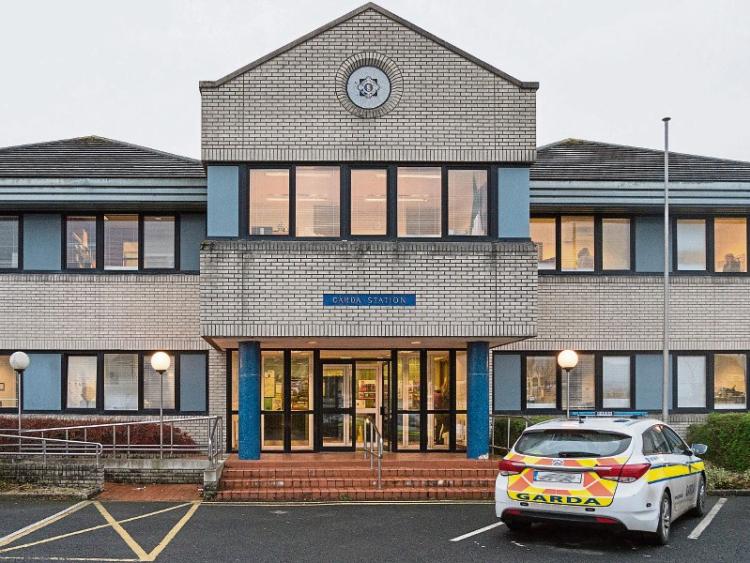 A woman was assaulted and robbed within feet of her front door in Naas.

She parked her car at Kingsfurze Avenue on December 22 at 8.10pm and when she went to the boot of the vehicle for her handbag, she was approached from behind by two males.

The woman received injuries to her knees and right shoulder after her handbag was pulled from her.

The bag contained a small amount of cash as well as personal effects, including a driving licence.

Naas gardai (phone 884300) are interested in hearing from anyone who many have seen anything unusual in the area.