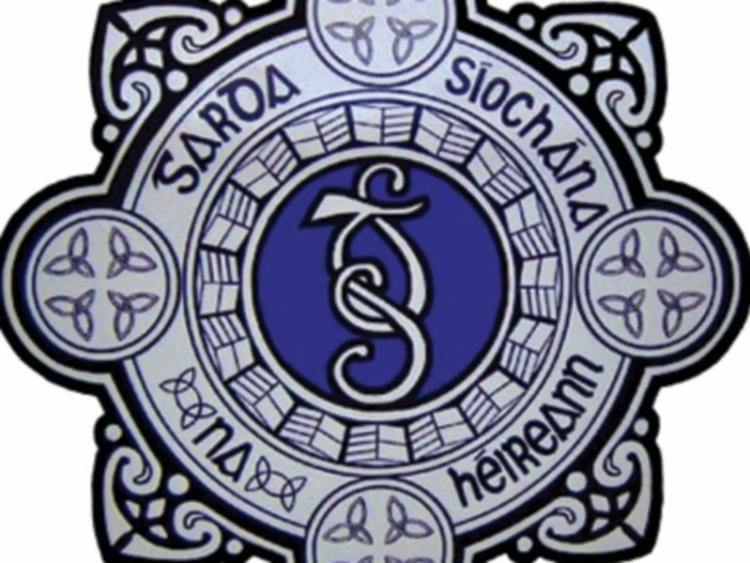 A man in an intoxicated condition was detained by gardai after walking while intoxicated on a motorway slipway in Naas.

The man, 45, was seen by motorists walking on the slip road leading to the motorway near junction 9 (southbound) on the town’s outskirts.

It happened on December 17 shortly before 4pm.

Gardai later detained a man with a Newbridge address who was intoxicated and abusive at Monread Road, Naas.