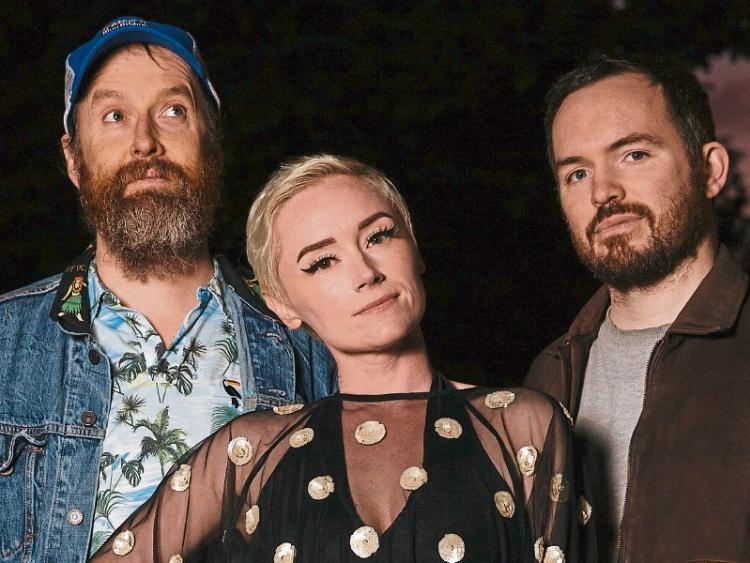 If you’re looking for something different, something a little less seasonal then this might be for you.

If ever there was a band to feed off of their audience, it is HamsandwicH; their music is melodic, hook-laden and heart-warmingly charming.

supported Arcade Fire and The Pixies.

They’ve also played on the main stages at Electric Picnic, Longitude Festival, and The IndiePendence Festival.

Special guest on the night is Narraghmore’s own, Amy Dillon.

Tickets also include a wristband to an exclusive afterparty in Encore nightclub, Naas.

They are priced at €25 and are available from Jam Music, Naas and online from amientertainment.ie