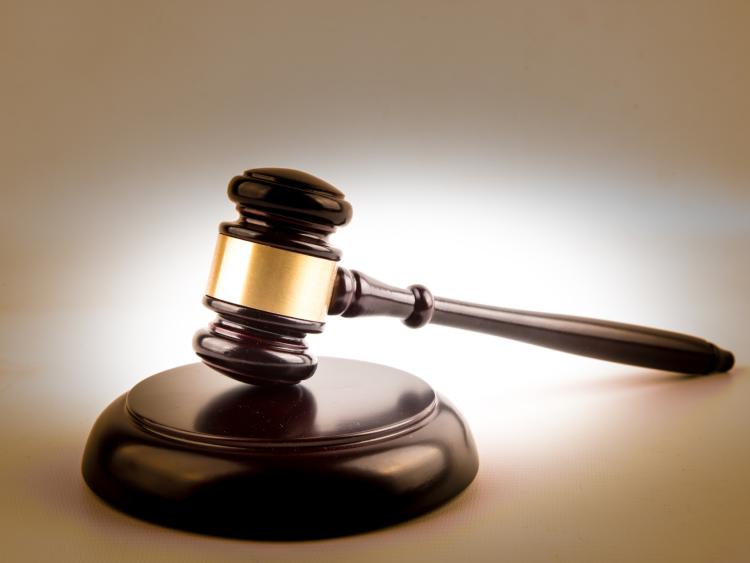 A 20-month-old baby died from head injuries which were most likely caused from his head impacting at least three or four times against a hard surface such as a wall or floor, a murder trial has heard.

The jury was also told that the nature and severity of the toddler’s head injuries could not have been caused accidentally such as by a fall.

The Central Criminal Court has previously heard that Mr Abdi came from Somalia to Ireland in 1997 and was granted refugee status in 2000. He married Irish woman Amanda Bailey and they had a son Nathan, who was born in August 1999.

The State has told the jury that the matter of insanity is at issue in the case but that there is a large amount of agreement between both the prosecution and defence in relation to this.

Prof Crane told prosecution counsel Seamus Clarke SC today that he is a consultant pathologist and was instructed to prepare his own report having reviewed an autopsy report prepared by former State Pathologist Dr John Harbison.

The witness testified that baby Nathan was just over one-and-a-half years of age when he died. The mother and child had slept upstairs on the night of the killing and the accused was sleeping downstairs, said Prof Crane. At some stage during the night, the accused man brought his son downstairs, he remarked.

In his evidence, Prof Crane said Dr Harbison had carried out a post-mortem on the deceased on April 17, 2001 and noted the child was well nourished. The child’s scalp was swollen in two areas above the ears and there was bruising on the right side of his forehead, remarked Prof Crane. There was also swelling and bleeding underneath the child’s scalp at the back of the head, he said.

Prof Crane said there was multiple fractures on the deceased’s skull and death had occurred rapidly.

The witness said that Dr Harbison had concluded that Nathan died from “gross brain damage with disruption of the brain” and the internal head injuries were consistent with the head impacting against a hard surface.

Prof Crane said it was his opinion that death was due to head injuries and the nature and severity of the child’s head injuries could not have been caused accidentally by a fall. They were most likely caused by the head impacting against a hard, unyielding surface such as a wall or floor, he explained. In summary, the witness said there were at least three or four “forceful impacts” of the child's head against this hard surface.

Seoirse O' Dunlaing BL, prosecuting, read the statement of Pat O'Brien, who worked for the ambulance service in Naas. Mr O'Brien said he received a call from a male non-national on the night of April 17. The man said he wanted an ambulance for his child, who had fallen. An ambulance arrived at the scene at 4.43am, said the witness, adding that he later rang Naas Garda Station to inform gardai about suspicious circumstances surrounding the call.

Barry White SC, defending the accused, made a number of admissions of fact to the court yesterday, Tuesday, on behalf of his client including that the accused man caused fatal injuries to his son on April 17, 2001.

The court has heard that on the night of the killing, Ms Bailey and Nathan visited Mr Abdi in his apartment at Clane. Mr Abdi removed his son from his mother's bed around 4am and took him to the living room, where he locked the door and a number of loud bangs were subsequently heard. When Ms Bailey gained access to the room, the child's body was limp, his head was swollen and he had blood in his nose. Ms Bailey failed to find a pulse on her son.

In his opening address, prosecution counsel Seamus Clarke SC said Mr Abdi was tried before the Central Criminal Court in 2003 for the murder of his son and found him guilty by a majority verdict.

Dr Damian Mohan, a consultant psychiatrist at the Central Mental Hospital (CMH), had given evidence on behalf of the prosecution at Mr Abdi’s trial in 2003 and was not of the view he was suffering from paranoid schizophrenia, said Mr Clarke.

In February 2019, his appeal was heard in the Court of Appeal and a retrial was ordered on the basis of newly discovered facts, outlined Mr Clarke. Mr Clarke said these newly discovered facts were that when Mr Abdi was imprisoned for this offence in 2001, he was later brought to the CMH on a number of occasions, where in October 2013 it was determined that Mr Abdi was diagnosed with paranoid schizophrenia.

The trial continues this afternoon before Mr Justice Alexander Owens and a jury of seven men and five women.