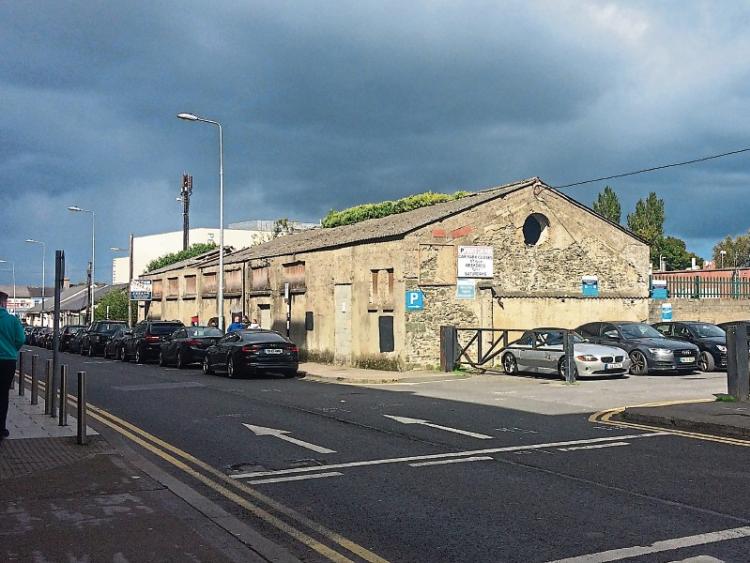 A Kildare county councillor has said she is hugely disappointed with the decision of An Bord Pleanala to approve the demolition of a building and development of a mixed-use scheme in Newbridge.

Bord Pleanala has given permission for the demolition of the building  on the O’Modhrain Hall site, Cutlery Road, Newbridge.

The appeals board said the proposal from O’Modhrain Hall Ltd would not seriously injure the amenities of properties nearby.

The board conditions include the use of the retail units for shops.

Cllr Fiona McLoughlin-Healy said she was happy to support the efforts of citizens and to raise the issue at council meetings to try to stop this development from proceeding and to support the case for the site to be used by local groups for the benefit of young people and the local community. “The site itself is one of historical significance for Newbridge as it is one of the last remaining structures from the former Newbridge army barracks that was previously located in the town centre,” she said.

Cllr McLoughlin Healy said she fully supports calls for the money from the sale of the site to be ring fenced (by the trustees) for projects in Newbridge.

She said Kildare Youth Theatre is currently in the process of finalising a feasibility study for a youth cultural centre. “I call on the trustees to ringfence the proceeds of the sale to projects such as this.

"It’s not too late for young people to benefit from the sell off of what was intended to be a community asset and benefit."

Cllr McLoughlin-Healy said: “This isn’t the only regrettable decision made by ABP in relation to planning across the district. The decision to approve the dense planning application for Magee Barracks in the absence of appropriate traffic management and service provision is one that may have lasting implications for Kildare Town too.”

The Bord inspector said: “The building is currently in a ruinous state and has no significant architectural merit due to significant previous alterations but has historical significance due to being one of the few remaining barracks buildings in existence and its use as a former community building.”

The report notes that a dispute has arisen between the applicant and a third party in respect of the ownership of a portion of the application site. “A submission from another third party (Orla O’Neill) states that the portion of land in question is owned by neither of the parties to the dispute but remains in the ownership of a community charitable trust and that the matter of ownership is currently being investigated by the Charities Regulator. Bord na Mona (the owners of site to the north-east) have also queried land ownership matters. The third party objector has not demonstrated that the applicant does not have sufficient legal interest.”

The Charities Regulator, however, has since clarified to the Leinster Leader that it is not undertaking any such investigation into the site ownership.

The inspector said the issues raised by the parties constitute a civil matter more appropriately addressed between the relevant parties within the context of the correct civil forum and not through the planning application process.”

The inspector also said the development will give rise to a slight negative impact in terms of overshadowing onto neighbouring properties. However, this is not considered to be at a scale or extent which would significantly alter the levels of light being enjoyed by neighbouring buildings.