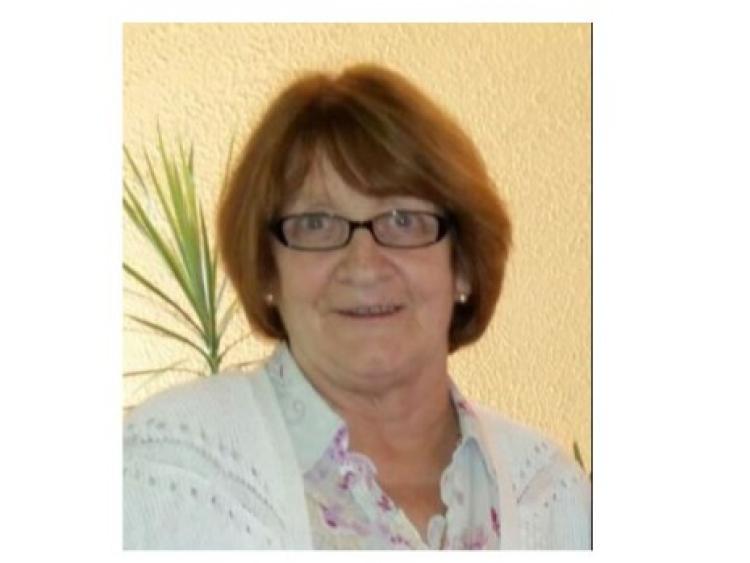 Reposing at her home on Wednesday from 5pm to 8pm. Funeral Mass on Thursday at 11am in St. Charles Borromeo Church, Captain's Hill, Leixlip, followed by burial in Confey Cemetery.

Bernadette will be reposing at her home on Wednesday (December 11th) from 4.00pm to 8.00pm and again on Thursday from 4.00pm to 8.00pm. Removal will take place on Friday (December 13th) at 10.30am to St. Michael's Church, Gorey, for funeral Mass at 11.00am. Burial afterwards in St. Michael's Cemetery, Gorey. House private on Friday morning, please.

MAY NELLIE REST IN PEACE.

Reposing at Dunnes Funeral Home, Mill Road,Castledermot from 4pm on Wednesday with prayers at 8pm. Removal on Thursday morning at 10:15am to The Church Of The Assumption, Castledermot for Requiem Mass at 11am. Followed by Burial in Coltstown Cemetery.

May he Rest in Peace

Reposing at Fanagans Funeral Home, Tallaght Village on Wednesday (December 11th) from 5pm until 7pm. A celebration of Chris’ life will take place in the Temple at Newlands Cross on Thursday (December 12th) at 2pm followed by cremation. Family flowers only please. All enquiries to – 01 451 6701.