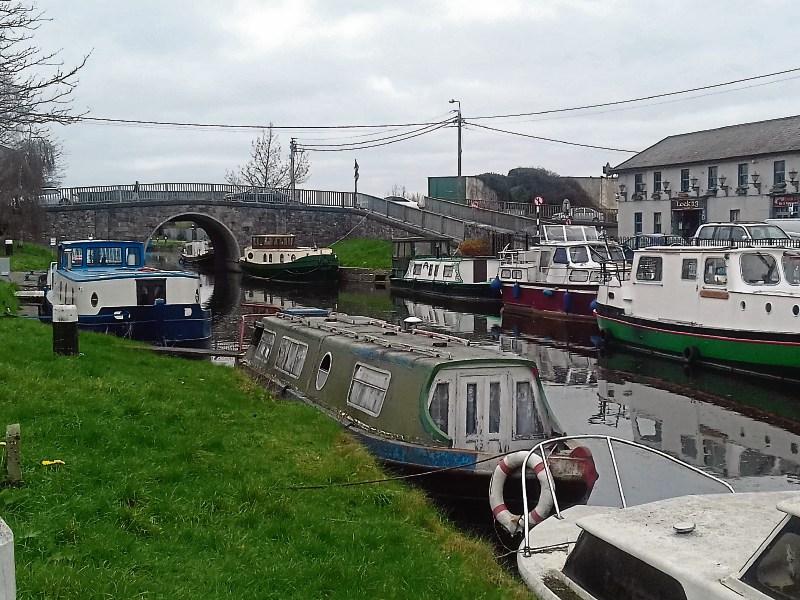 Christmas comes to Sallins on Saturday.

Not much new here, you might think as your head starts spinning with the onset of seasonal queues, parties and shopping - all to be paid for after the arrival of January’s credit card bill.

But this will be a little out of the ordinary.

Themed ‘Light up Sallins for Christmas’, it’s a genuine community event devoid of some of the fake bonhomie that’s the common currency at this time of year.

The Sallins Business Association is involved and so are many volunteers.

Everybody is invited to this free event, the main focus of which will be the release of 100 white balloons, each carrying the name of an absent loved one  (the environmentally friendly balloons pose no risk to animal or plant welfare).

“There are many families who don’t or can’t celebrate Christmas because of a bereavement or an illness or hospitalisation. Sallins is a very sporting community but sport is nor for everyone. This event is for the community and all are welcome; there will be free (non-alcoholic) beverages and hot dogs will be on sale,” said local woman Bernie Johnston.

Ms Johnston is among those selling raffle tickets and the proceeds will be used to add to the Christmas lighting in Sallins for 2020; though she stresses there is no pressure on anyone to buy tickets.

It’s a community event and so many people have helped for free and at no cost that she hesitates to name them for fear of forgetting someone.

It takes place after the Sallins GAA awards event and it will be stewarded by local volunteers with gardai providing traffic management.

There will be singing including carol singing,  and it gets underway at 5pm. The Sallins Dramatic Society will be there at 5.15, the lights go on at 5.30 and the balloons will be released at 5.40, followed by the raffle draw.