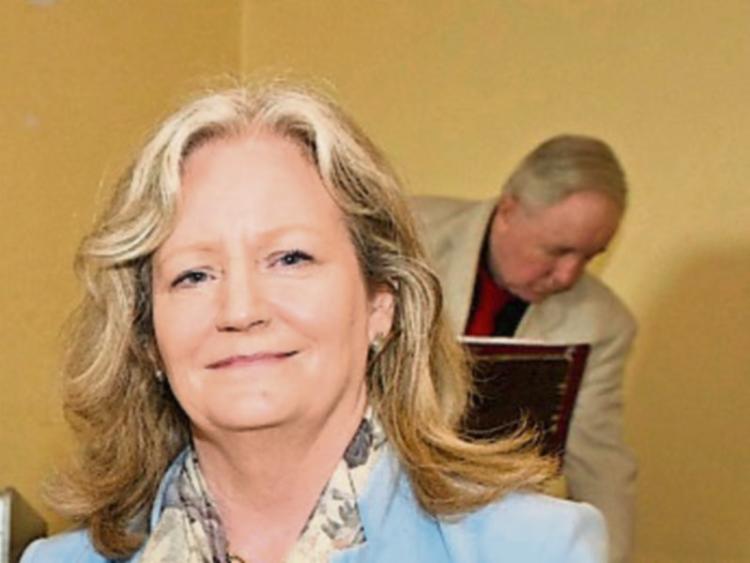 Cllr Angela Feeney said there is progress on the building of  the 50 Council houses planned for Greenfields/Straffan Road area.

The land was formerly owned by a private developer but it went into NAMA and was then sold to the council.

It is expected that the council will proceed with its Part 8 planning process to build the houses by the end of March next year.

SEE ALSO: New single Only You for McVerry Trust in Kildare

The Labour councillor said it is over two years since the Council sought approval from the Department to build these 50 houses, which were described as “rapid” build. “The process is painstakingly slow and certainly needs to be changed when Minister Murphy is removed from the Department early next year by the electorate,” she commented.

She said the Council has indicated that there are ongoing site investigation works for services at the site and that it is expected to proceed with the Part 8 for the 50 homes by the end of March next year.

Following the Part 8, further approval stages will be required with the Department and a “Detailed Design stage.”

Cllr Feeney said it is important that we get the Part 8 passed for this scheme.

She said the cannot just rely on Council acquisitions and Part V units, bought from private developers “to adequately address the severe housing shortage families are facing in Maynooth and surrounding areas.”