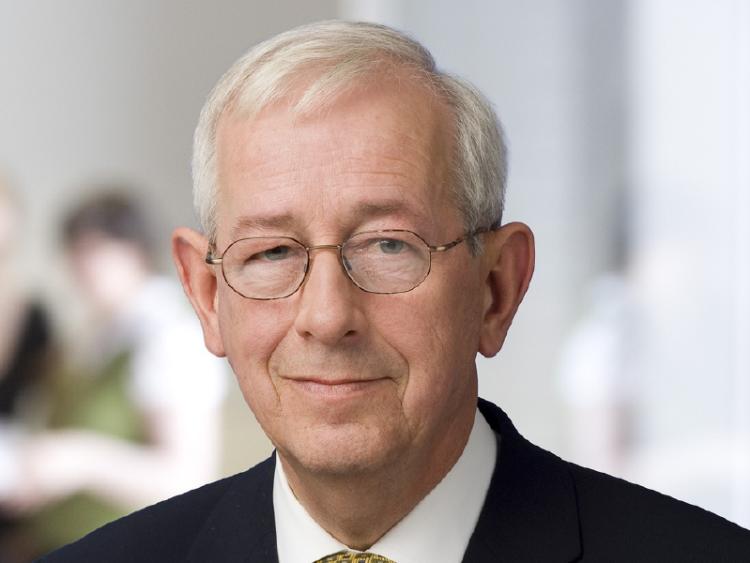 An Bord Pleanala had a duty of care to the existing residents of Clane town and they must prevent urban Sprawl by rejecting the excessive nature of a new  proposal to build 305 more dwellings at Abbeylands, according to an objector.

Labour general election candidate, Emmet Stagg, has lodged an objection with An Bord Pleanala in relation to a Strategic Housing Application at Abbeylands, Clane.

The application is for 305 dwellings on a site earmarked for 161 dwellings under the Clane Local Area Plan 2017-2023.

In his objection, Mr. Stagg said that the target for additional housing units in Clane under the Clane Local Area Plan 2017-2023 and Kildare County Development Plan 2017-2023, up to 2023 was 780 additional units. “This target was arrived at after serious consideration by council planners and county councillors of the need for growth in Clane which is identified as a small town in the Regional Planning Guidelines and the Kildare County Settlement Hierarchy.

SEE ALSO: Fewer garda vehicles than at any time in the last four years

Mr. Stagg said a previous decision by An Bord Pleanala last September at Capdoo, Clane, granted planning permission for 366 dwellings. “Taken with the present proposal for 305 units, and applying the same densities to the three other Key Development Areas identified in Clane under the Local Area Plan, we could see 1,600 additional houses in Clane by 2023. This compares to a requirement of 780 units.”

Mr. Stagg said: “This will lead to urban sprawl, increased traffic congestion, more pressure on health and educational facilities, further deficiencies in public transport and the lack of recreational facilities in the town.”

The Labour general election candidate said: “An Bord Pleanala has a duty of care to the existing residents of Clane to halt these excessive developments. The future direction of Clane rests in An Bord Pleanala's hands.”

Mr. Stagg is also  “strongly” objecting  to the use of Brooklands estate and Alexandra Walk as vehicular access points to the proposed new development. “Using existing mature estates to access the proposed site will cause a traffic hazard, particularly for children.”

He said that the vehicular link through Alexandra Walk is convoluted, indirect and of insufficient width to accommodate the additional traffic that would be generated. “The route though Brooklands estate goes past four open spaces widely used by children to play. There is no need for these vehicular access points through existing estates.”

He is arguing  that direct access to the Dublin road through lands zoned strategic reserve should be the access point to the site.