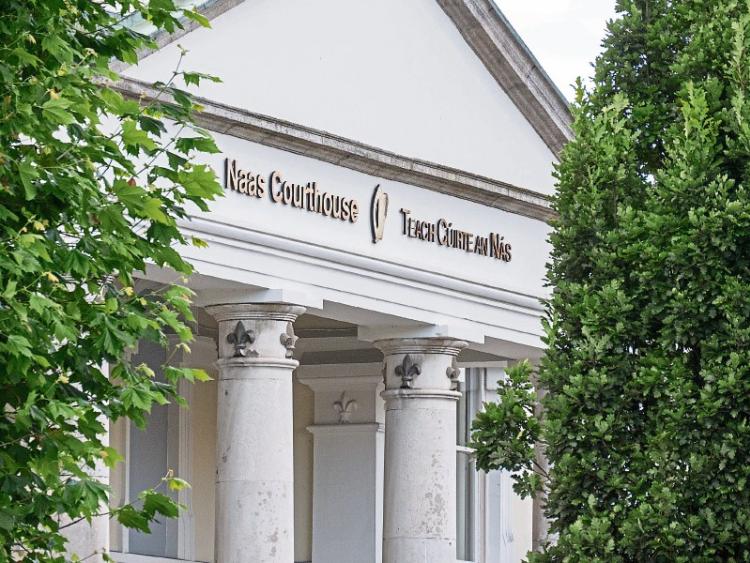 A 22-year-old man has been fined €1,000 and banned from driving for two years for dangerous driving after a four vehicle collision at Pluckerstown, Kilmeague on March 5 last.

At Naas District Court On November 27, Andrew Connors, of Fairgreen, Ballymore Road, Naas, was also fined €500 for not having a secure load.

Garda Sergeant Jim Kelly said Mr Connors, who is working in construction and had no previous convictions, had not secured a heavy trailer which hit the side of another vehicle after the defendant swerved to avoid a car turning right in front of him.

“It could have been a lot worse. He appreciated the severity of it,” said his solicitor, Cairbre Finan, who added there were no serious injuries from the accident.