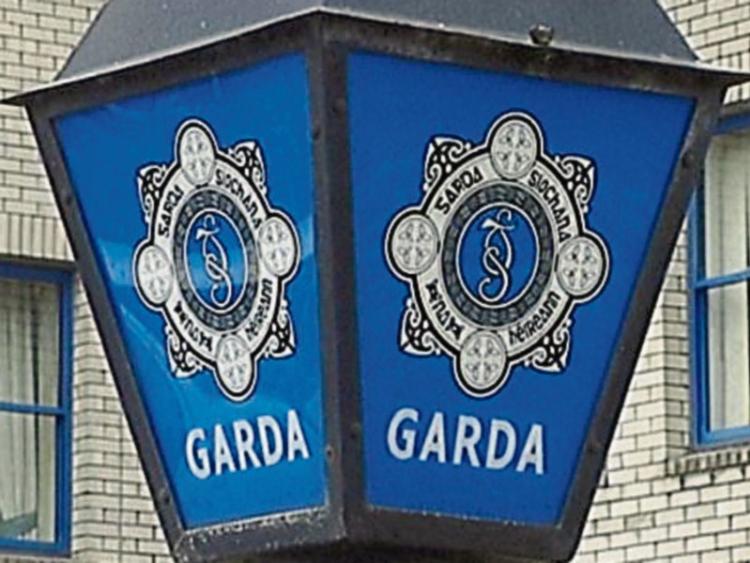 Almost all of the Kildare population (95.5%) lives within twenty kilometres (km) of a 24 hour garda station, according to new figures from the Central Statistics Office.

That figure rises to 65.3% when the proportion living within 10km are counted.

The figures show that 17.1% of Kildare people live between two and five kilometres or under from such a manned station and that 18.3% of the county population live two kilometres or less from a 24 hour station.

When one averages out the distance from 24 hour stations across the country for the average resident, Dublin city is best served.

Residents are just 1.8km away, while the figures is 4.6% in Fingal.