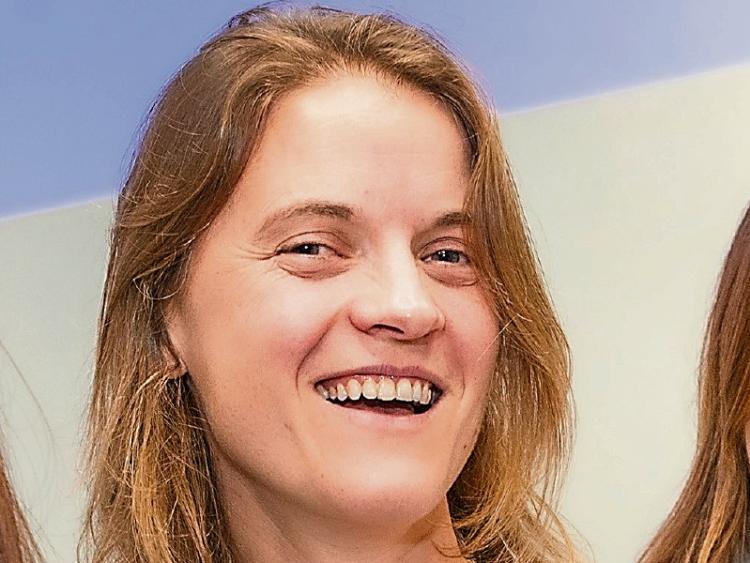 Young people are being priced out of the market and are being “planned out” of rural Ireland, Kildare county council meeting heard.

Councillor Veralouise Behan was speaking at the council’s monthly meeting on November 25.

Cllr Nuala Killeen said there were people in north Kildare “renting garden sheds for €1,500 a month.”

She had proposed that the council consider allowing the construction of wooden houses or log cabins and houses built from renewable, or recyclable materials, and Cobb houses from cabin size and upwards.

“They can be built in a week,” said Cllr Behan.

Cllr Behan said that in 2012, Department of Environment, looking at energy in for 2020, said that such houses would meet the requirement.

Supporting her, Cllr Mark Wall said such houses have been refused in cabin areas and noted that former councillor, Martin Miley, had made a similar proposal. “The material should be looked at,” he said.

In a report on the motion, Eamon Ryan, Director of Services, Planning and Strategic Development, said council policy (Chapter 16 of the Kildare County Development Plan 2017 – 2023) identifies overall characteristics to assist in the design of proposals for one off houses in county Kildare and suggests that log cabins are not “vernacular typologies” of the Kildare countryside and are therefore not generally considered appropriate, save in suitable settings where other criteria in relation to the design and siting of the structure are met.”

But Mr Ryan said it may not be an “insurmountable” problem.

Each application for planning permission is considered on its merits and in the context of the particular location and site.

Cllr Behan said wood would reduce the dependence on concrete.

Cllr Wall said the material should be looked at. The council will examine the matter further.