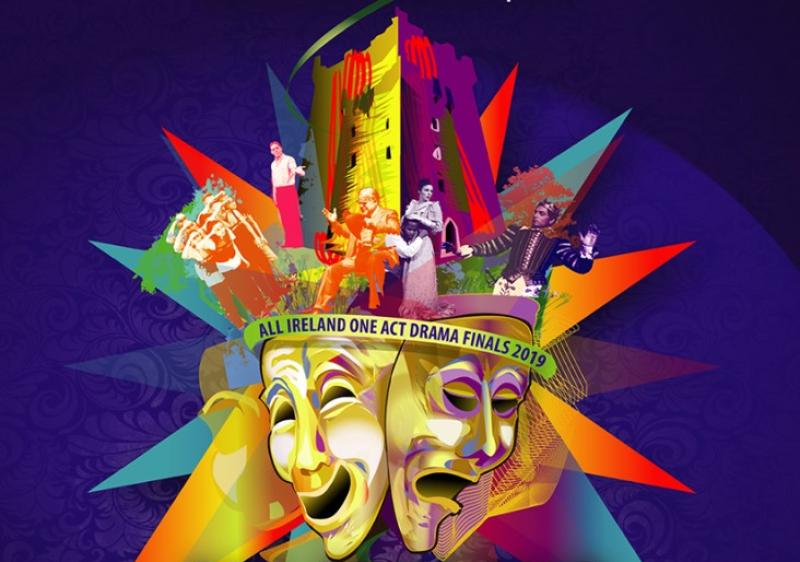 All Ireland One Act Champions, the Moat Club Naas, are all set to defend their title next week in the 2019 finals, which will take place in Rossmore Co Cork from Friday December 6th to Sunday, December 8th. 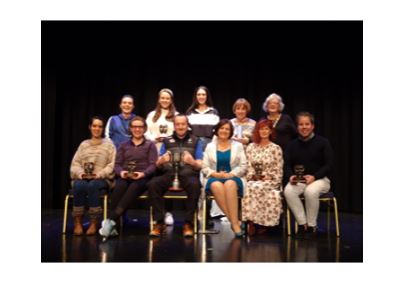 Following six festivals which brought three wins and three runner up awards, the Moat Club’s play ‘Nine’, written by Jane Sheperd and directed by Conor O'Connell will have a pre-finals performance in the Moat Theatre on Tuesday December 3rd at 8 pm.

The play features two outstanding actors, Amanda Ryan and Libby Trappe who have accumulated a number of acting awards on the festival circuit.

The set, lighting and sound have also picked up a much deserved trophy.

When this play was performed in Naas earlier this year, it sparked a big reaction in audiences who were wowed by its emotional impact and the inventiveness of the production.

Don’t miss your  last chance before the finals to see ‘Nine’ and give it a good send off to West Cork.