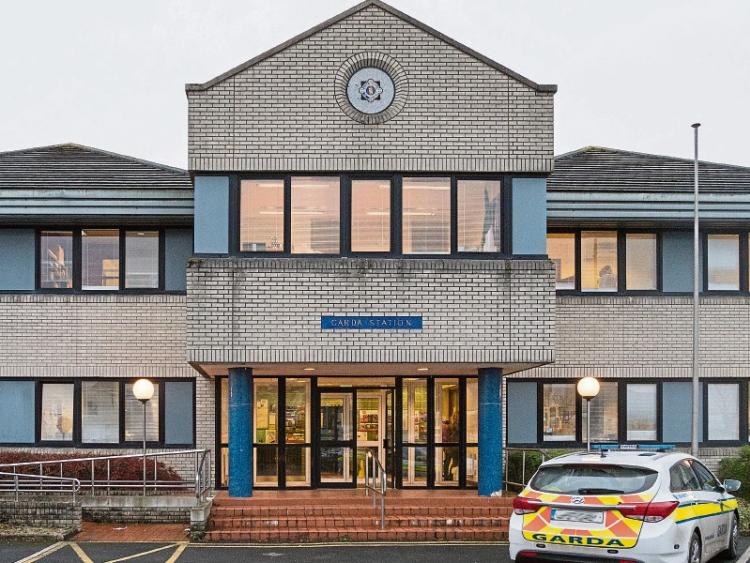 An intoxicated teenager was detained by gardai in Naas last weekend.

The 18 year old was found making a nuisance of himself at South Main Street at 12.55am on November 23.

Gardai say the youth, from Prosperous, became aggressive and abusive and was arrested on two allegations of breaching the Public Order Act.