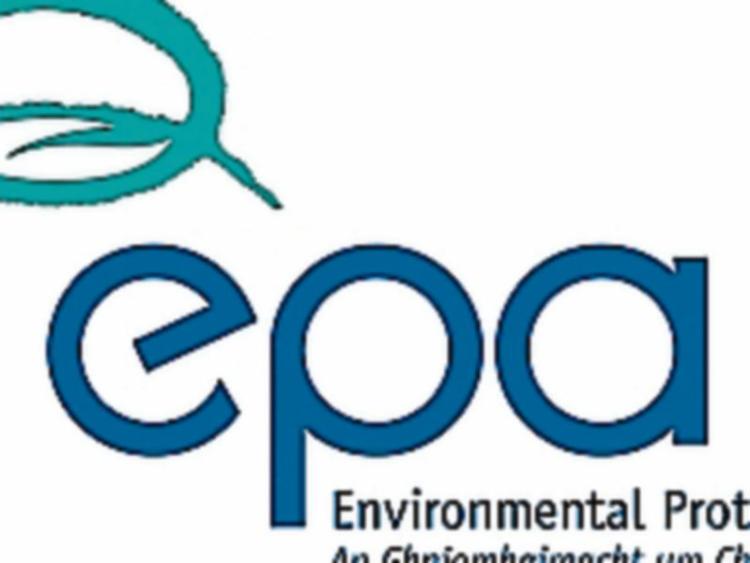 A Leixlip engineer who has raised concerns over water quality in Leixlip has urged the Environmental Protection Agency to oppose large scale housing developments until the authorities stop using the Liffey as a sewer.

Former town councillor, John Colgan, who lives beside the Liffey in Leixlip, said he and his wife have noticed excrement in the river. He recently contacted the Environmental Protection Agency (EPA).

Mr Colgan said he got a reply from Aoife Loughnane, the EPA officer who carried out the audits at Fingal's Leixlip Water Works.

The EPA is expecting further reports from Irish Water in the coming days.

Mr Colgan said elements of  Ms Loughnane’s report are disquieting. “It notes that there is a "risk of pathogenic microorganisms in the raw water" [due to four storm water overflows at Ballyoulster (3.2km upstream); Castletown, 3.4km; Clane, 20km and Sallins, 24km.

It says that the "River Liffey is in the highest risk category for a surface water source" [to a potable water processing plant, with cattle, etc upstream...]

Mr Colgan said “it is not rocket science to assert that Leixlip drinking water will be the worst quality drinking water serving our region, seeing as it is at the end of the chain of polluting emission sources to the river.”

Mr Colgan told  Ms Loughnane, who is Drinking Water Team Leader, Office of Environmental Enforcement,  he believes that the reduction in processed water by 15% in Leixlip probably also accounts for the significant recent increase in the essentially ambient level of the Liffey at his residence. He said:  “It seems to me that the EPA should make representations against expanding the sewage loads on all the north Kildare locations, ie, by opposing planning permissions for large-scale housing development in those areas until the KCC use of the Liffey as a sewer ceases.”

Mr Colgan said that with climate change in the offing, bringing with it more storms and rising Liffey levels, he asked that Ms Loughane and her collaborators to have regard for the impact of their actions on flooding in Leixlip and possibly downstream?  “At present those of us living in Leixlip village cannot get flood cover from insurance companies, though there has not been any significant flood events for over a decade.

Ms Loughnane told Mr Colgan the EPA carried out two Drinking Water Audits at Leixlip water treatment plant, on October 24 and November 8.  The EPA’s audit reports, which set out our observations & recommendations are available at http://www.epa.ie/pubs/advice/drinkingwater/audits/fingalcoco/

She said the EPA awaits Irish Water’s responses to our audit reports, which are due on November 30 and December 13.  “We will assess the information provided by Irish Water and use it to inform our next steps, to ensure that the water supply from Leixlip water treatment plant (WTP) remains safe, and does not pose a health risk to consumers.  There is now a daily monitoring programme for cryptosporidium and giardia in Leixlip WTP final water. There has been no Crypto/Giardia detections, and no exceedances of drinking water standards in Leixlip WTP final water, since 22/10/2019 when a Giardia cyst was detected (0.0007/10L).”

Ms Loughnane asked Mr Colgan to continue to report any incidents of sewer overflows / sewage discharges into the River Liffey to Irish Water, so that they can investigate and take action if necessary.  “The EPA is the supervisory authority over Irish Water, so we work to ensure that Irish Water takes appropriate action to fix deficient wastewater collection systems, to mitigate risks to the environment.”