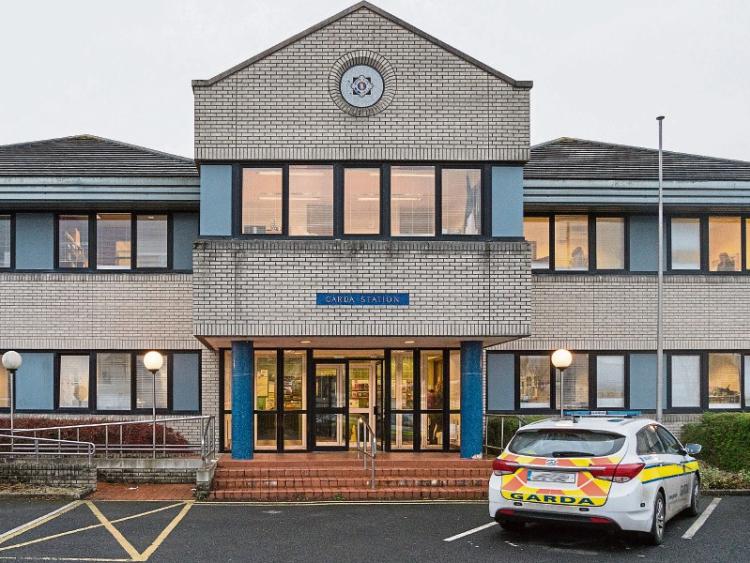 Six garda vehicles were deployed in a pursuit after a man drove at speed on the wrong side of the motorway near Naas early yesterday (Monday).

The  incident began at Junction 14 (Mayfield, Monasterevin) when motorists reported that the car was being driven in the Dublin direction against traffic headed south, at 12.50am.

Gardai followed the car, a black coloured Opel Astra, and when it became clear that the incident couldn’t be attributed to accidental driving, it was decided to set up a “strategic and controlled stop.”

Gardai attached to the roads policing unit along with colleagues based in the Newbridge and Naas stations took part in the operation, which lasted about 15 minutes.

The Gardai also sought to divert traffic off the southbound route near Naas and then set up a controlled stop near Ladytown, Naas, by placing patrol cars in an arrowhead formation on the motorway.

However when the driver realised this, he performed a u turn and headed back towards Junction 14 (this time driving in the correct direction).

The car was eventually stopped at Ladytown at 1.05am, the man was detained at the scene and taken to Naas garda station..

A 39 year old man appeared at Naas District Court yesterday on allegations of dangerous driving and driving with excess alcohol.

“This was a delicate operation to stop someone who was travelling at high speed and without causing a collision. It was feared that he wouldn’t stop and would continue driving against traffic but when he saw that he was boxed off ahead he did a u turn and was stopped soon after,” a garda spokesman said.