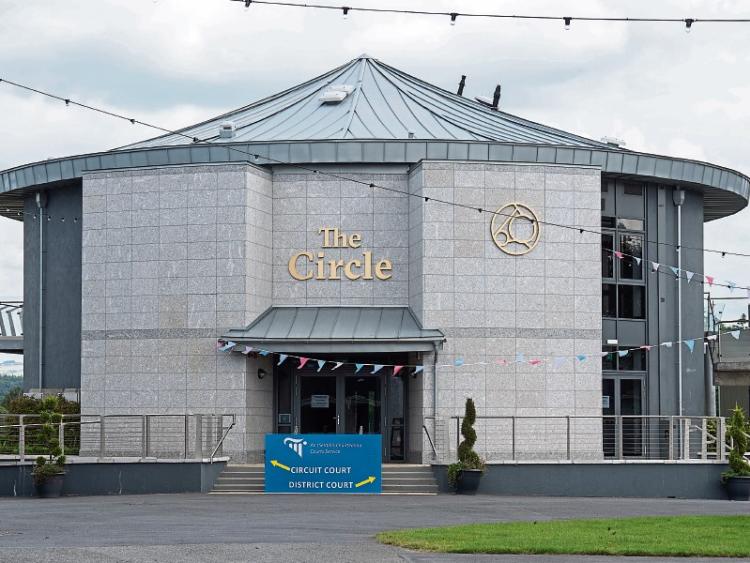 A man who who pleaded guilty to stealing goods from both the Puma and the Ralph Lauren outlets at Kildare Village was jailed for eight months at the November 13 sitting of Naas District Court.

Garda Sergeant Jim Kelly, prosecuting, said they were seen putting items into a car, including €94 of goods from Ralph Lauren, and €46 (three teeshirts)  from Puma. Mr Healy has 17 previous convictions, including for selling illegal drugs, which he started using at the age of 13.