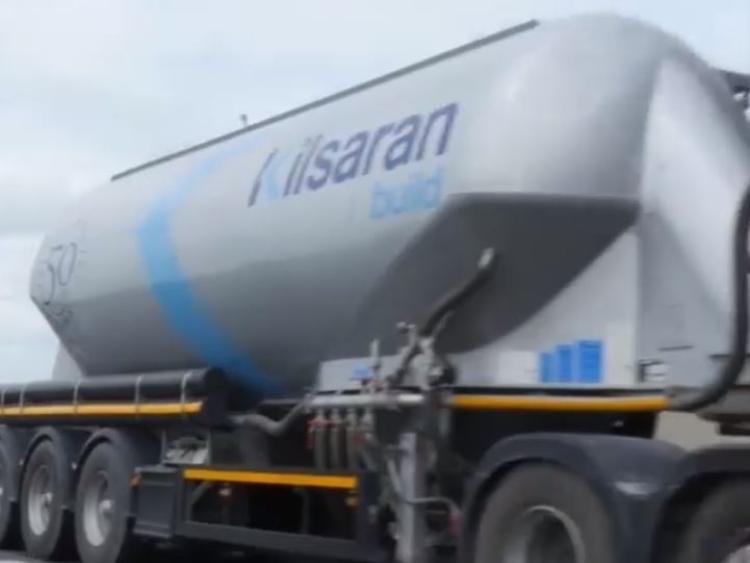 One of the major racehorse owners and breeders in Europe — the Aga Khan — is the highest profile objector to a proposed quarry by concrete products giant Kilsaran near Kilcullen.
Retired champion jockey Ruby Walsh, the Irish Thoroughbred Breeders Association and other stud farms have also lodged submissions expressing concerns at the development.
Kilsaran wants to extract and process sand and gravel from the 17.5 hectare site over a period of 12 years.
A decision on the application is due from Kildare County Council before Wednesday of next week, November 27.
The Ballyshannon Action Group, opposing the project. claimed the proposed quarry will result in an increase in HGV traffic through the main street of Kilcullen and passing the Ballyshannon National School on the Athy road.
They also claim the development would jeopardise livelihoods by impacting farms and stud farms in the area.
In the objection submitted on behalf of the Aga Khan, the manager of the Aga Khan’s Irish studs, Pat Downes stated that he had concerns about two stud farms a short distance to the east and another two stud farms to the west of the proposed site.
He wrote: “This is an area of Kildare that is highly dependent on agriculture, bloodstock and rural employment.
“Co Kildare has long been identified as the Thoroughbred County and for good reason.
“Kildare accounts for a quarter of all broodmares and racehorses in training in Ireland.”
The Aga Khan helped to contribute to the multi-million euro redevelopment of the Curragh Racecourse and the main stand is officially named after him.
In his submission, retired jockey Walsh said the R418, which is the proposed route for the quarry traffic, is already a very busy road in South Kildare and the L8006, where a new entrance is proposed, is operating at a maximum capacity as it is used to get to the M7 motorway.
He said the road isn’t suitable or capable of coping with more traffic.
He added that Ballyshannon National School must also be considered in the application, as an increase in traffic “heightens the risk of an already dangerous area”.
Walsh also raised concerns about silica dust from the site.
Kilsaran Concrete did not respond to a request for a comment for this article.
But it said in leaflets distributed in the area that the proposed project will be developed to the “very highest environmental standards” and that annual output would be small in comparison to extraction developments nationally.
The site will be later restored to a landscaped habitat lake which will have a positive impact on local biodiversity, it added.