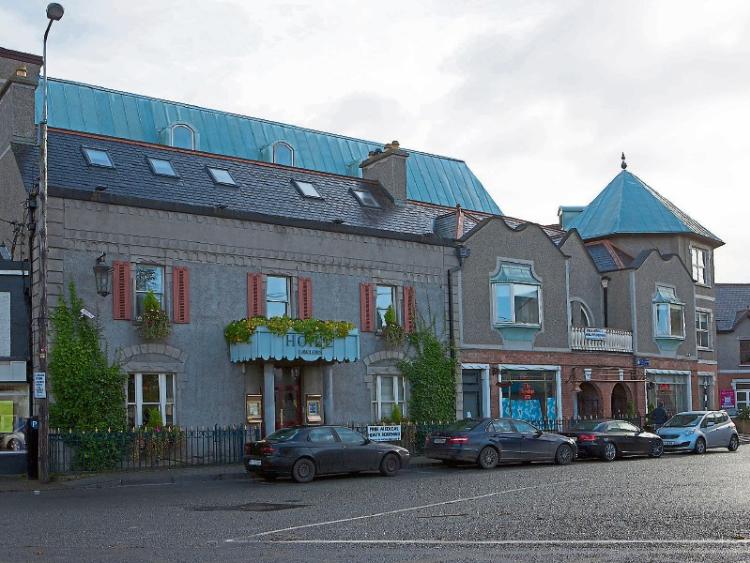 The extension to Lawlor’s Hotel  in Naas is due to open in June 2020.

According to a social media post on behalf of the hotel the extension will include over 70 four star deluxe bedrooms and a ballroom that can accommodate 400 people and a conference facilities for 350.

Kildare County Council’s decision to grant permission for the extension over two years ago was opposed by a number of local residents and it was appealed to An Bórd Pleanala.

The extension brings the number of bedrooms at the Poplar Square venue to 132.

Most of the concerns expressed came from the residents of Gleann Na Greine, which is off Dublin Road and close to the back of the hotel.

In submissions to KCC they expressed grave concerns regarding the construction and operational phases and predicted the development will have an overwhelming impact in terms of duration, noise, dust and vibration. The also said that some dwellings will be overlooked and overshadowed.