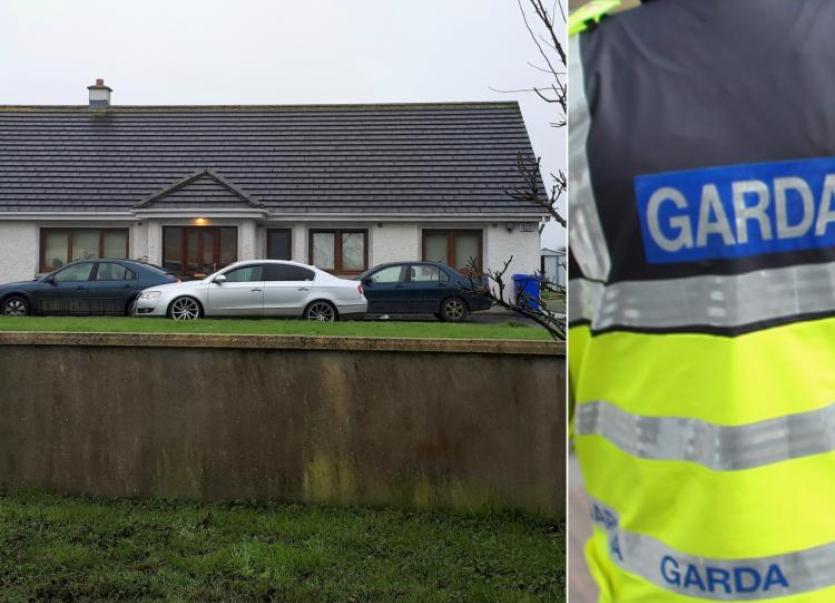 19-year-old pleads guilty to manslaughter of man in Offaly

A teenager has pleaded guilty to the manslaughter of an Italian man in a "domestic incident" in Offaly two years ago.

Mr Whelan, with an address at Green Road, Lumville, Edenderry pleaded guilty when a charge of manslaughter was put to him at the Central Criminal Court this morning, Monday, November 18.

Defence counsel, Michael Bowman SC, informed the court that his client was 18 years of age at the time of the incident and it had arisen "out of a domestic incident" in the home.

Mr Justice Michael White directed a probation report and remanded Whelan on continuing bail until February 3, 2020, when his sentence hearing will take place.

Gardaí and ambulance personnel responded to the scene just outside the town of Edenderry after receiving a 999 call at around 7.50pm on Sunday evening, November 19, 2017.

Paramedics attempted to offer medical assistance to the man but he was pronounced dead a short time later. It is believed three other people were in the house when authorities arrived.

The man suffered a serious stab wound to his upper body in the incident. Alex Whelan was originally arrested in relation to the death in late November 2017.