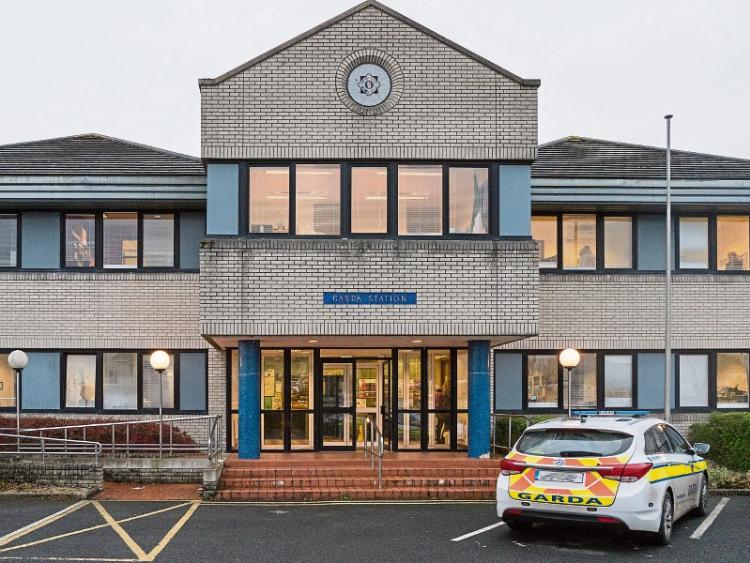 Three vehicles were broken into in Naas.

And gardai believe the incidents are connected and could have taken place within a couple of hours.

It’s understood the car was parked in the driveway and was left unopened. A black Tommy Hilgifer brand parka jacket was stolen from the vehicle. It is believed the vehicle was unlocked.

At Cluain Aoibheann between 10.30pm on November 8 and 7.30am on November 9, an unlocked car was targeted and a Gucci bag along with a Marc Jacobs purse and a car charger adaptor were taken. Both vehicles were undamaged.

At Craddockstown Road, a VW Transporter  van had its passeenger window smashed and a dash cam was robbed. It happened between 8.30pm and 6.40am on November 8-9.