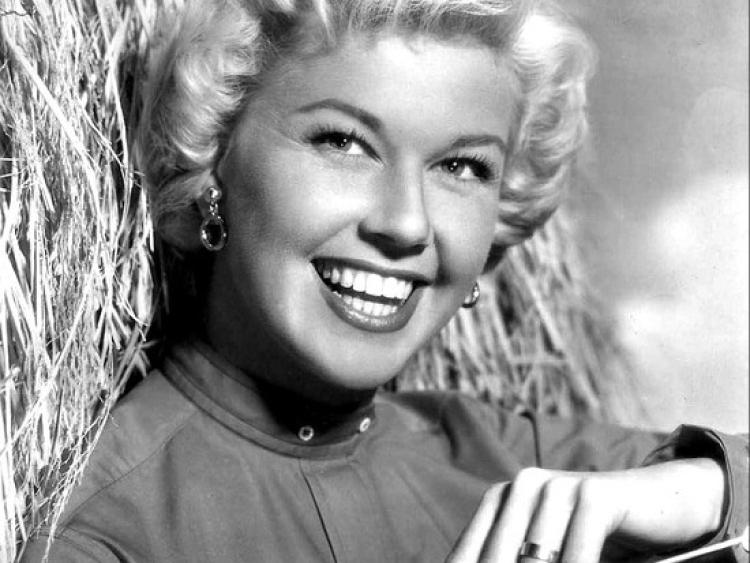 An exhibition dedicated to the life and works of Hollywood Icon Doris Day is set to open at Newbridge Silverware on Tuesday, November 26 at 11am.

SEE ALSO: Kildare man opens up about his battles with mental health

The Doris Day Show will feature the treasures of the Hollywood legend's personal collection at the Museum of Style Icons.

Doris Day was the Box Office star of the 20th century and starred in movie classics such as Calamity Jane and Pillow Talk.

An exclusive collection of iconic costumes and memorabilia from her film and television career, and from her private collection, will be on show before the property goes for auction by Julien's Auctions, Beverly Hills, California on April 4 and 5 2020.

All the proceeds of the auction will go towards The Doris Day Animal Foundation, which she founded in 1978.