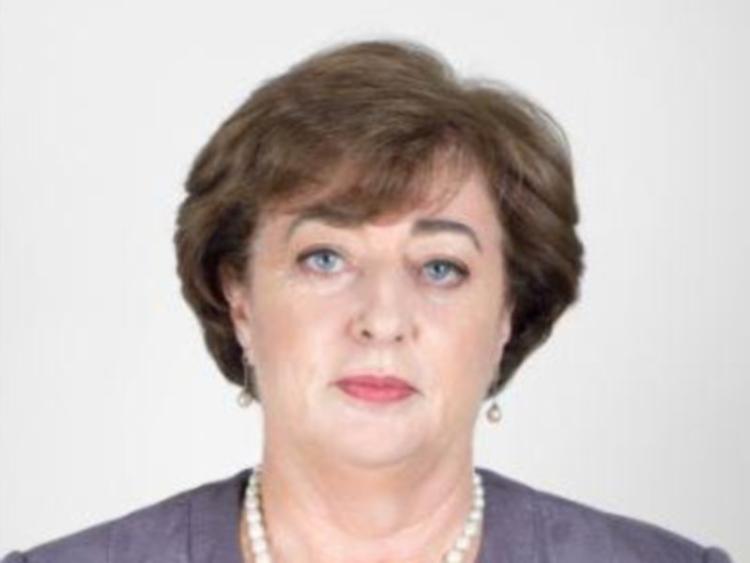 Some Leixlip bus services are in grave danger under new BusConnects proposals, including loss of a number of 66 services, according to Kildare North TD, Catherine Murphy

The Social Democrats deputy has called on people to have their say on the proposed changes to the 66A, 66B and 66E routes under the new BusConnects proposals.

The Leixlip based TD said the new proposals if enacted would “fundamentally damage” those 66 services.

Deputy Murphy is concerned that people haven’t engaged with the full detail and yet and might not realise how badly impacted Leixlip will be under the proposed changes. “It is vital that people get involved in making a submission to Dublin Bus ahead of the submission deadline on December 3 if there is to be any chance in ensuring vital bus services are not lost.”

Deputy Murphy held held a public meeting on the issue in conjunction with party Leixlip Cllr Nuala Killeen where residents raised a number of concerns.

“The proposals set out in the updated Bus Connects plan are extremely worrying for those in the Leixlip area in particular. Under the current proposals Leixlip will completely lose the 66A, 66B and 66E services.  This means that people will now be required to take more than one bus to complete their journey in many cases. With the loss of a terminus nearby for any of the main routes there is also a very legitimate concern that capacity will become a major issue.  It is likely to be very difficult to get onto a bus that has originated in Maynooth with its large student population, for example.

Deputy Murphy said that while in theory the plan can make it look like a seamless journey, people worry about relying on a link bus that is subject to local traffic making timings unreliable.

Deputy Murphy said that  people at the public meeting also expressed valid concerns regarding the location of bus stops and associated parking as well as safe places to cross roads to access the stops.

“Leixlip residents fought very hard over the years to get the 66 routes in place so that the growing population of Leixlip would have a bus service fit for the purposes of getting around the local area as well as commuting efficiently into the city centre. These new proposals if enacted would fundamentally damage those services and have a serious impact on the bus service in Leixlip and surrounding areas. It is hugely important that residents have their say by December 3.

The proposals can be viewed on www.BusConnects.ie and submissions must be made to consultations@busconnects.ie or via the online form available at www.research.net/r/busconnectsbusnetwork