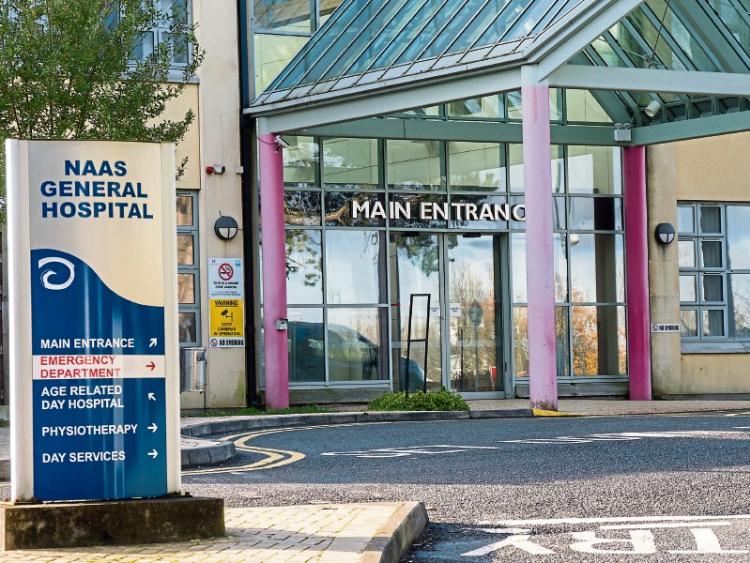 There are currently 15 patients waiting for beds at Naas Hospital today according to latest figures released by the INMO.

It is understood that 11 patients are in the emergency department and 4 are on wards elsewhere at the Kildare facility.

574 admitted patients are waiting for beds this morning nationwide, according to today’s INMO Trolley Watch. 376 are waiting in the emergency departments, while 198 are in wards elsewhere in the hospitals.

The INMO Trolley Watch counts the number of patients who have been admitted to acute hospitals, but who are waiting for a free bed.

These patients are often being treated on trolleys in corridors, but they may also be on chairs, in waiting rooms, or simply wherever there’s space